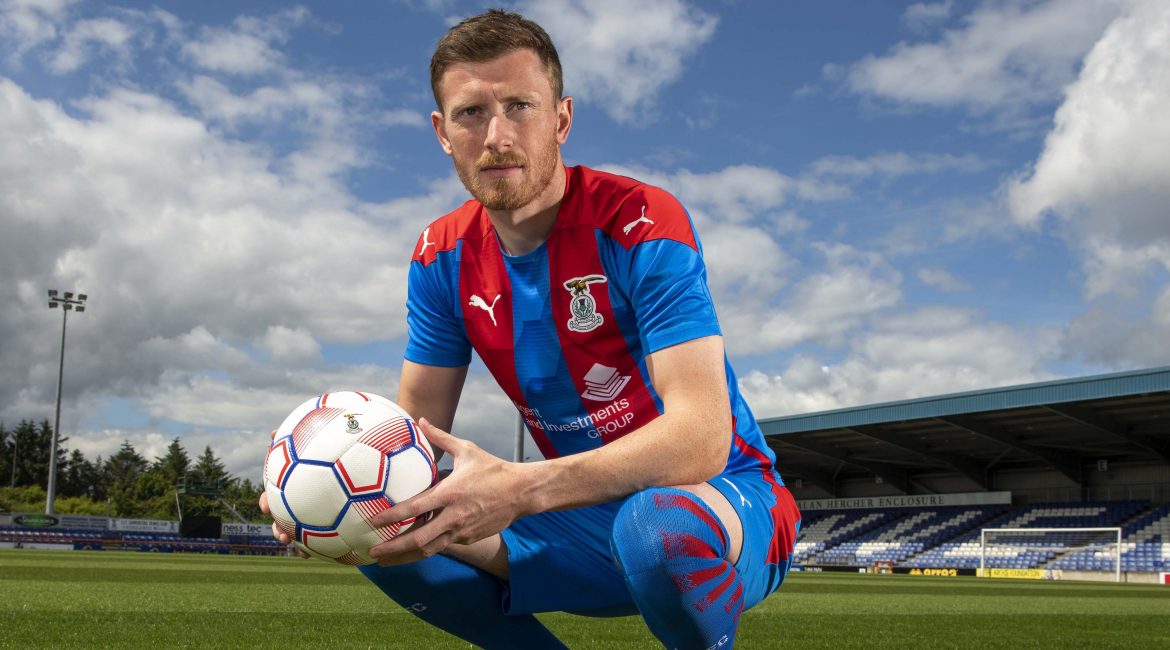 The club is pleased to unveil Shane Sutherland as a Caley Thistle player once more. Shane signed a pre-contract back in January and re-joins the Caley Jags from Elgin City from July 1st, having had a contract extension from Elgin in June.

This is Shane’s second spell at the club having previously played between 2009 and 2013 but Manager John Robertson believes he has signed a completely different player.

When Shane put pen to paper, the Manager said “I have watched Shane a number of times over the last 12 months and he really has matured into an excellent forward. He will really benefit from full-time training and his attitude and desire to come back to Inverness is exactly what we are looking for.”

“He is a local and he knows what the club is all about and what it means to the fans. I’m sure he will do very well for us and I’m excited to see him alongside our forward line.”

There will be a full interview with Shane on the club website in the coming days.