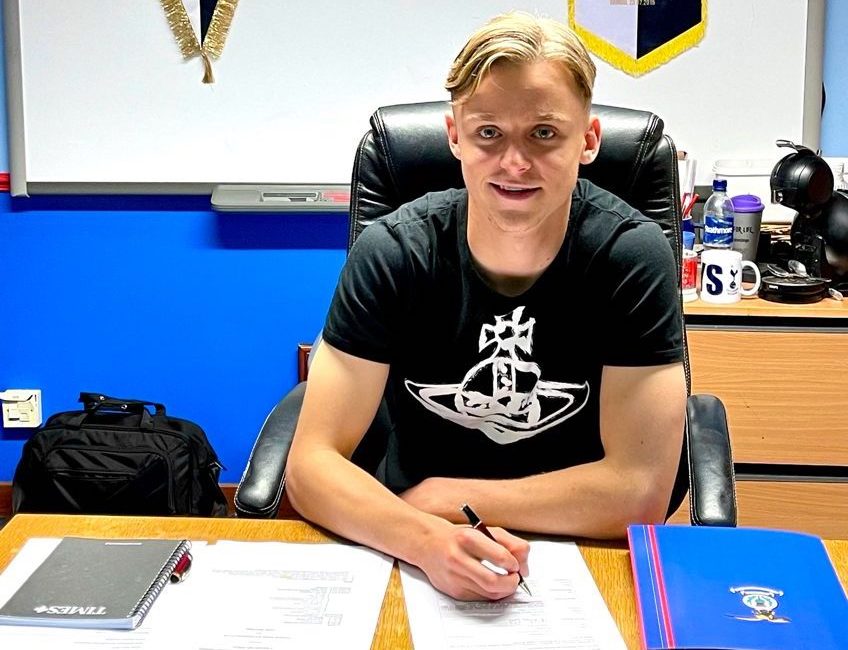 Inverness Caledonian Thistle are delighted to announce that Roddy MacGregor has signed a 2 year contract extension with the club.

Roddy made his debut back in September 2019 and has gone 65 appearances for the club. He has scored four times for the Caley Jags, including goals this season against Stirling Albion and Raith Rovers.

Roddy will speak to ictfc.com tomorrow about signing his new contract.