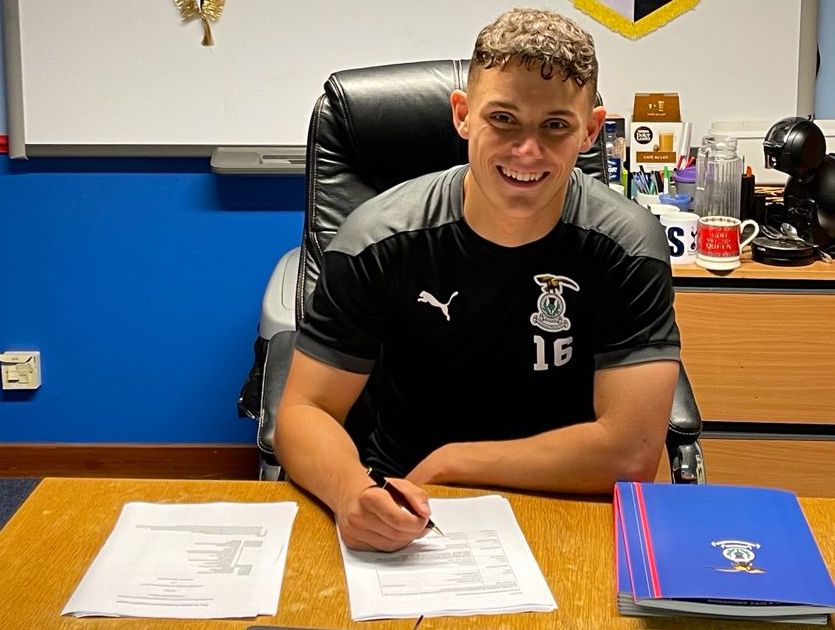 Inverness Caledonian Thistle are delighted to announce that Cameron Harper has signed a 2 year contract extension with the club.

Cameron scored his first goal for the club at the weekend against Buckie Thistle and has made 44 appearances for the club in total.

At the end of last season, Cameron received International recognition as he was called up to the Scotland Under 21 squad.

Cameron will speak to ictfc.com tomorrow about his new deal.