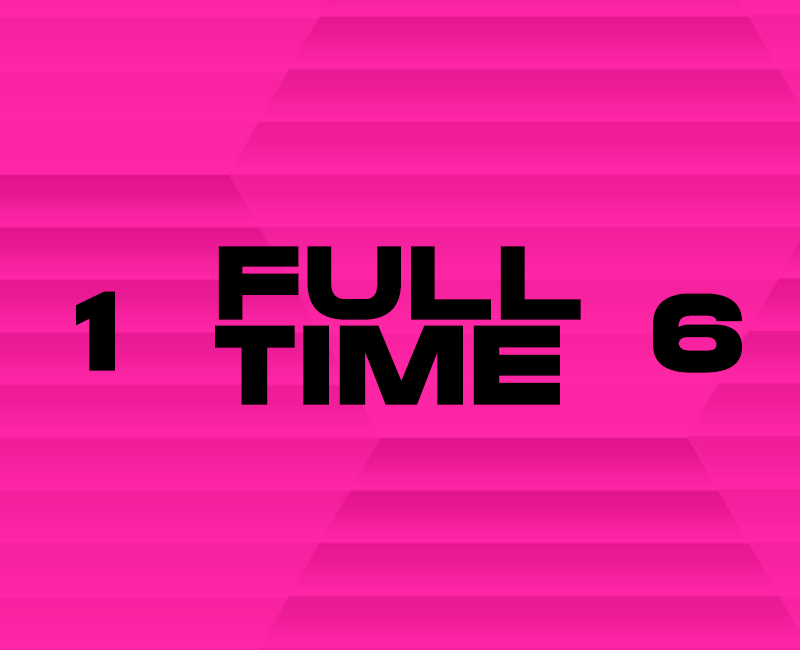 Caley Thistle produced a stunning performance as they beat Greenock Morton 6-1 at Cappielow.

A Jack Hamilton own goal opened the scoring with Shane Sutherland getting a brace and goals also coming from Billy Mckay, Reece McAlear and Lewis Jamieson.

Caley Thistle started the game well and had the lead after 15 minutes on the clock, Aaron Doran received the ball on the left side from Robbie Deas and his cross turned shot hit the post and the back of goalkeeper Jack Hamilton before hitting the net.

The Caley Jags had their second after 33 minutes on the clock, Mark Ridgers’ kick was headed on by Tom Walsh into the path of Billy Mckay. The Northern Irishman saw his initial effort blocked and the follow up was finished from close range by Shane Sutherland.

A third was not far away for Caley Thistle. A sweeping counter attack which saw McAlear combine brilliantly with Deas, and the left-back’s cross found Billy Mckay in the middle and he showed great composure in the box to finish past Jack Hamilton to make it 3-0.

Before the break, Morton got one back. Reece McAlear was judged to fouled a Morton player in the box meaning a penalty kick was awarded. Gozie Ugwu stepped up to pull one back before the break.

Caley Thistle weren’t phased Morton’s goal before the break and started well in the second-half. The three goal lead was soon restored on 52 minutes. With the ball breaking to Reece McAlear from about 30 yards and his effort flew past Jack Hamilton via the underside of the bar.

A fifth was added on the hour-mark. Shane Sutherland added another and it came a similar route to his first goal. Mark Ridgers’ ball found the head of Sutherland, who’s flick on found Walsh and the winger played it back to Sutherland who finished from inside the box.

The scoring was complete after 78 minutes, substitute Lewis Jamieson received the ball from the left side from Cameron Harper and he controlled it well and finished low past Hamilton to make it 6-1.