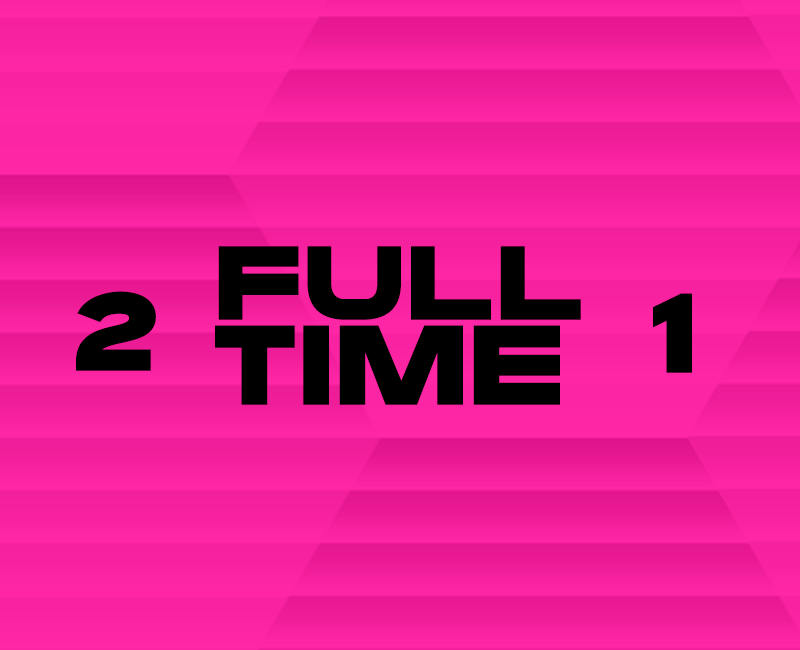 Caley Thistle secured their Premiership Play-Off place, coming from behind to beat Kilmarnock 2-1 at the Caledonian Stadium thanks to goals from Billy Mckay and Logan Chalmers.

Ash Taylor had given the visitors the lead after 60 minutes on the clock but goals in response from Mckay and Chalmers kept the three points in the Highlands.

“We went a goal behind. I thought we had good chances in the game without playing well. I didn’t think we passed it great but when we did, we had a couple of chances.”

“To lose the goal and show the reaction we did was remarkable. The players have been at it most the season, we had our bad run but even then, we’ve only been beaten by the odd goal. No side has beat us by more than two goals all season.”

“They just keep going at it, they find something. Once we got our equaliser tonight, I think we dominated. It gave us a real lift and the players really believed. I thought we finished the game so strong which is really pleasing as was the result.”

Dodds made three changes to the side which drew with Ayr United last weekend with Mark Ridgers, Danny Devine and Austin Samuels coming into the side for Cameron Mackay, David Carson and Aaron Doran.

Kilmarnock boss Derek McInnes named an unchanged side from the team which beat Dunfermline 2-0 last weekend.

Killie started well and Dean Campbell forced Caley Thistle keeper Mark Ridgers into a good save after 17 minutes as he tipped the midfielder’s effort over the bar.

Logan Chalmers saw his low effort from the edge of the box hit side netting after the winger was played through by a great ball from Derek McInnes.

With ten minutes remaining of the first-half, Oli Shaw saw his header go over the bar as he met Fraser Murray’s corner in the box.

In the second-half, 5 minutes after the restart, Oli Shaw turned provider as his cross found Fraser Murray in the box but his effort was blocked by Robbie Deas on route to goal.

Caley Thistle then had a couple of chances of their own from distance. Austin Samuels did well and saw his effort from about 25 yards tipped over by Zach Hemming.

Hemming needed to be alert a few minutes later as he turned Kirk Broadfoot’s effort from the edge of the box behind.

Kilmarnock took the lead after 60 minutes on the clock. From a Killie corner, Hodson’s header was flicked on by Stokes and wasn’t fully dealt with by Kirk Broadfoot as the ball fell to Ash Taylor in the box to chip the ball over Mark Ridgers to open the scoring.

Caley Thistle responded after 76 minutes. Logan Chalmers’ low cross into the box was flicked on by Aaron Doran into the path of Billy Mckay as the striker finished past Zach Hemming to make it square. The goal was the striker’s 15th of the season in all competitions.

The goal gave Caley Thistle serious confidence as they pressed for a winner. The winning goal came with 82 minutes on the clock as Sean Welsh’s cross took a deflection into the path of Logan Chalmers in the box and he finished low past Hemming for his fourth goal in four games.

The win secures Caley Thistle’s place in the Premiership Play-Offs with three games left of the cinch Championship season. The team will now face Queen of the South this Tuesday in Dumfries.