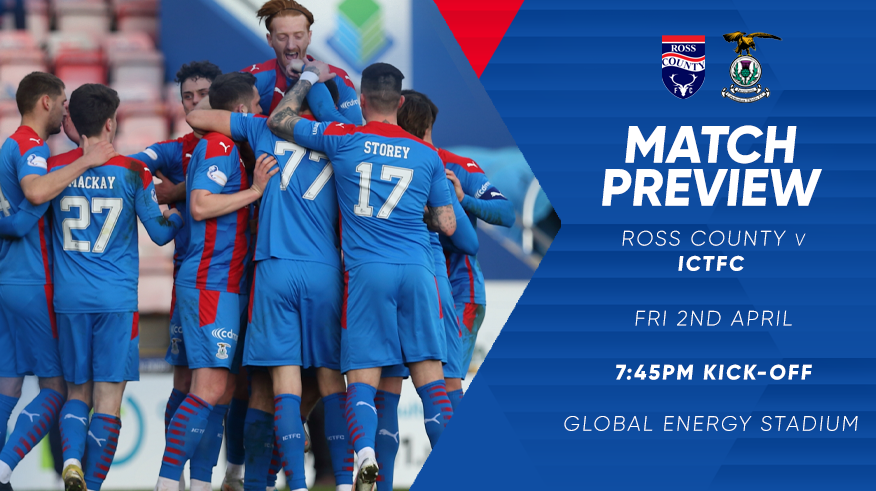 The game will be shown live on the BBC Scotland Channel

“It’s my debut in the Highland Derby! It’s always nice to play in derbies – I’ve played in the Dundee, Edinburgh, Glasgow and South Coast derbies. To their respective people they are important and just as big as any I’ve played in.”

“The importance of the game is not missed on me, I understand what it means to Inverness fans going into the derby and we’re looking to win it. It’s not only great for us as a group of players, staff and management but we know what it means to the people of Inverness and how important it is.”

“It’ll be treated the exact same as way, it’s a massive match for us, but to be honest, no matter who we play it is a chance for us to progress in the cup and I’ve said that to them. You just never know, you never know your luck of the draw, form and all the rest of it. “

“I’ve said to them it’s a huge match, clearly we’re in a good position in the league now and we’ve got there by good form, working for each other and this game will be no different. If we pull together as a team and show we’re prepared to give everything for each other on the field then we have a chance of going through.”