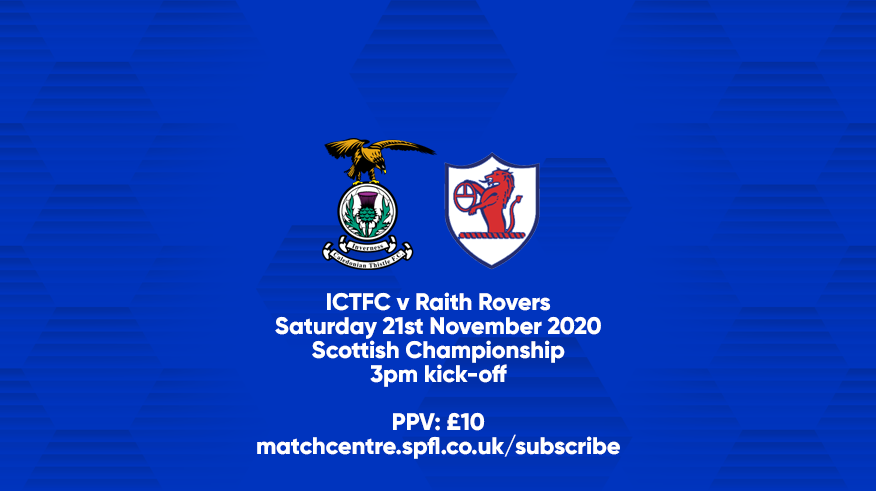 “It’s going to be slightly strange having fans back after such a long time, it’s been seven months. I’m hoping it is a step in the right direction, and gives encouragement to other clubs.”

“Being in level one up here, it afforded ourselves, Ross County and Elgin the chance to get some fans in on an initial basis which is fabulous.”

“Hopefully, around the country, people can see it as the small green shoots of recovery. We’re very positive, it’s just a pity as we feels we could have more than 300 quite safely considering theatres have about 25 percent of their capacity indoors and we’re looking at about 5 or 6 percent of our capacity.”

“But it is a start, that’s the most important thing. It allows us to see the fans back in the Stadium and hopefully it will makes a huge difference.”

“The squad will be virtually the same as last week with the players with the possibility of one or two senior lads maybe on the bench. They’re still miles off it unfortunately due injury and fitness but it may well be that they can do something for us off the bench.”