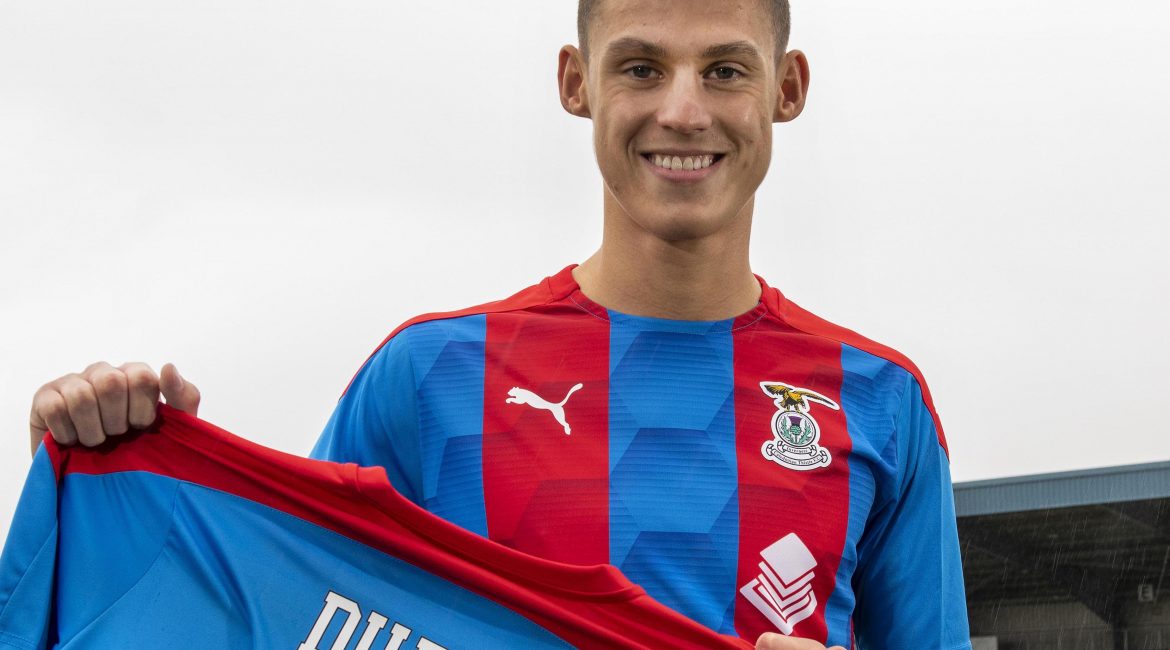 The club is pleased to announce the signing of Wallace Duffy. The 21 year old right back joins us on a two year deal following his release from St Johnstone.

Wallace started his professional football journey in the Rangers Academy system before moving across the city to Celtic where he played in the team that featured fellow summer signing Robbie Deas.

John Robertson said “We are absolute delighted to secure the services of Wallace from St Johnstone, he has some SPFL Premiership pedigree having featured regularly for Saints last season, under their previous Manager Tommy Wright.”

“I feel that Wallace still has plenty of improvement to come and could be a mainstay at ICT for years to come.”