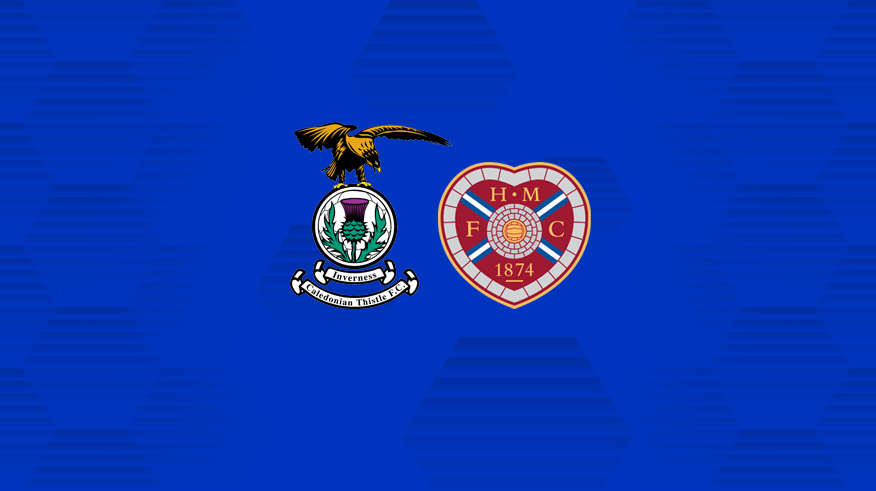 On behalf of Chairman Ross Morrison and the Board of Inverness Caledonian Thistle FC, our Manager, players and staff, I would like to thank everyone who has supported our virtual match “ticket” initiative in this incredible first 24 hours or so.

We thank as ever, the supporters of ICTFC who have once again stepped up for their club and spent their hard earned money to back us when the current pressures of the outside world are so great.

We also thank the fans of the other Scottish clubs, both in the Championship and the Premiership who have also made such generous contributions to a game where their own team isn’t even involved and also fans of the clubs in England who have done likewise. Such kindness is a reminder of the strength of football fans and indeed our game of football.

All of that said, we cannot emphasise how simply blown away we have been by the almost instantaneous warmth and generosity of the supporters of Heart of Midlothian FC.

As I write, we have now sold over 4,700 virtual “tickets” for our game on Friday, February 26th. The vast majority of which have been purchased by Jambos. To put this in some context for those who don’t know the Caledonian Stadium, that is the equivalent of selling out the 2,200 capacity South Stand which is the traditional away end that Hearts fans would have been occupying and also selling out the 2,200 North Stand, normally occupied by ICT supporters. This means that as things stand, Hearts fans have become the biggest away support (virtual or real) ever at the Caledonian Stadium.

When we had sold 1,000 tickets in less than 90 minutes yesterday, Robbo joked with me and I really mean joked, that our record attendance which is 7,753 against Rangers would be under threat. Little did we know that everyone, but especially the boys in maroon, would keep it going all day and overnight. Some Hearts supporters clubs have even pledged the price of the bus that would have brought them to Inverness later this month. Incredible generosity.

I have spoken to Hearts Chairman Ann Budge this afternoon and she shares my gratitude and wonder at everyone’s efforts so far. I have also spoken to Stevie Kilgour of the Federation of Hearts Supporters and Hearts legend Gary Mackay who along with fellow players Jimmy Sandison, Scott Crabbe, and Hearts fan David Gardiner, accepted the original ICTFC donation to the 1874 Fighting Fund in 2013.

It has been a remarkable feat of support and philanthropy from a set of fans who through the Foundation of Hearts, have led the way in Scotland on that front and it has been way beyond our hopes for this fundraising initiative. So for all of you who have joined in with this amazing effort thank you once again and for those who still may join us, it is clear now that you will be part of something quite remarkable.

On a serious note, Manager John Robertson has now entered training camp in order to be able to sign thousands of tickets and Thank You letters in the coming days #prayforrobbo