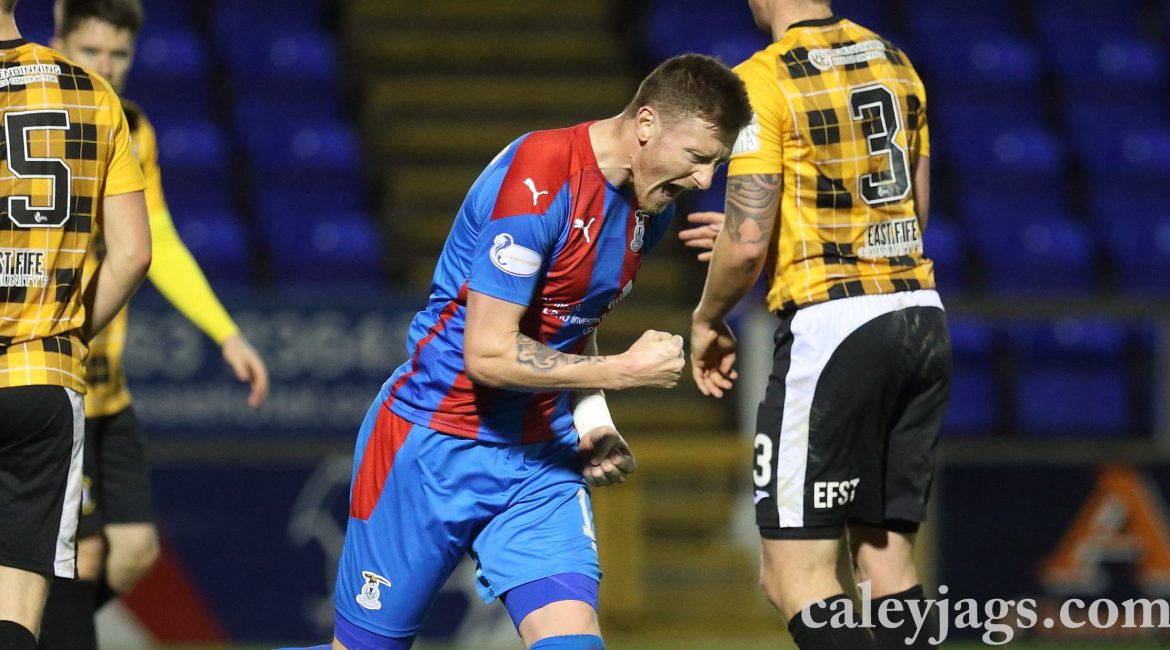 Inverness Caledonian Thistle are delighted to announce that Shane Sutherland has signed a one-year contract extension with the club.

Sutherland re-joined the Caley Jags last summer after signing on a pre-contract from Elgin City. This season Shane has played 30 games this season, scoring 6 goals.

Upon signing his extension, Shane said: “I’m delighted to have signed my new deal and I’m looking forward to next season.”

“I think we were unlucky to miss out on the play-offs last season. We’re now looking to start well next season and really kick on.”