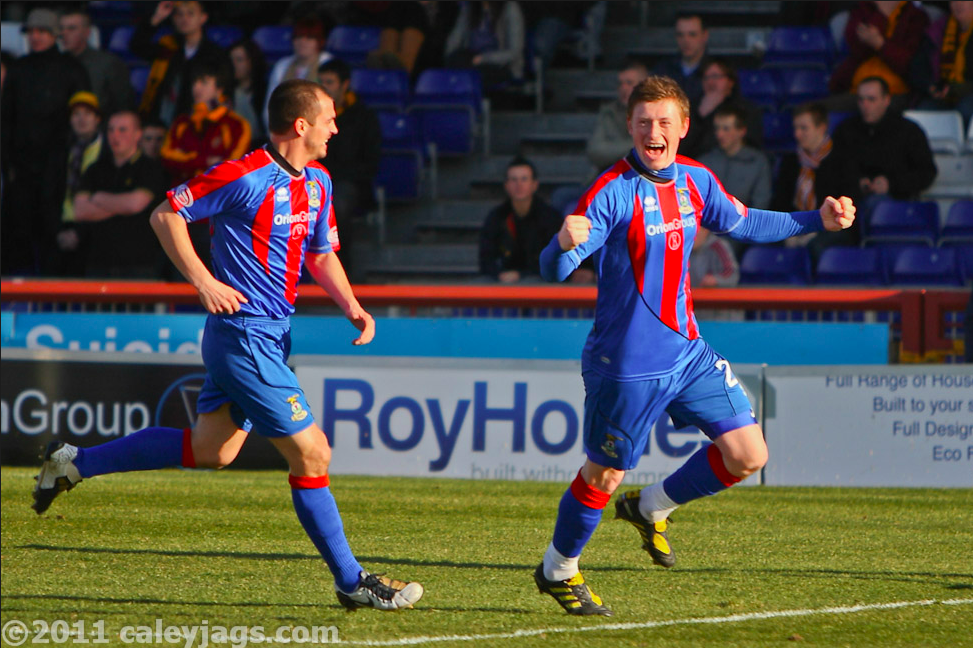 ICTFC Boss John Robertson has confirmed that Shane Sutherland has signed a pre-contract with the club.

He currently has 23 goals to his name this season for Elgin, and is closing in on 100th for the club as he has 95 to his name in 200 appearances.

Speaking at today’s press conference, John Robertson said: “We’ve signed Shane Sutherland on a pre-contract agreement. Shane is a player the club know well, I’ve seen him over the years and I think he deserves an opportunity at a higher level.”

“You look at Shane’s goal record, it’s very impressive. He’s a local lad, he’s hungry, he wants to get back to full-time football. He’s lost his way in terms of full-time football and he realises this is a marvellous opportunity for him.”

“He’s still an Elgin City player at the moment and we’ve emphasised the point that he has to put everything on the back-burner and work extremely hard for Elgin from now until the end of the season.”