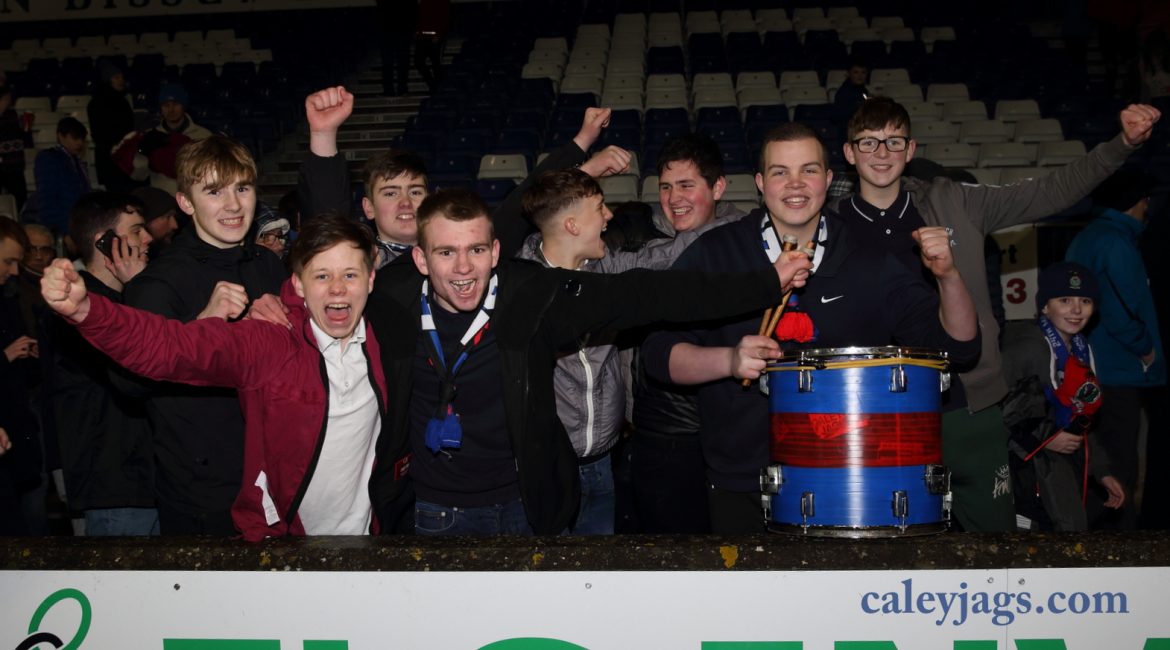 The club is delighted to announce that in only the first two days of opening the Caledonian Stadium Ticket Office to the public, we have sold over 33% of last year’s total number of season tickets.

Further to this tremendous effort, over a third of all season ticket purchasers have made additional donations/contributions to the club at the same time.

Chief Executive Scot Gardiner said “The response of the fans in only a couple of days has been fantastic. To see a queue at the front door for almost all of the day on Monday was extremely gratifying and after all that time away from us, something of a relief, even if it was socially distanced.”

“Manager John Robertson has been in on both days and was speaking to many of the fans and he was as pleased as I was to see everyone returning.”

“What was also encouraging was the number of new season tickets being purchased. The supporters have really grasped the need to get behind us now and I look forward to meeting and greeting many more in the coming days and weeks. Please keep it going. It really will make a big difference to the club”.

To buy your Season Ticket for the new season, CLICK HERE