Scott Kellacher’s Thoughts ahead of Morton 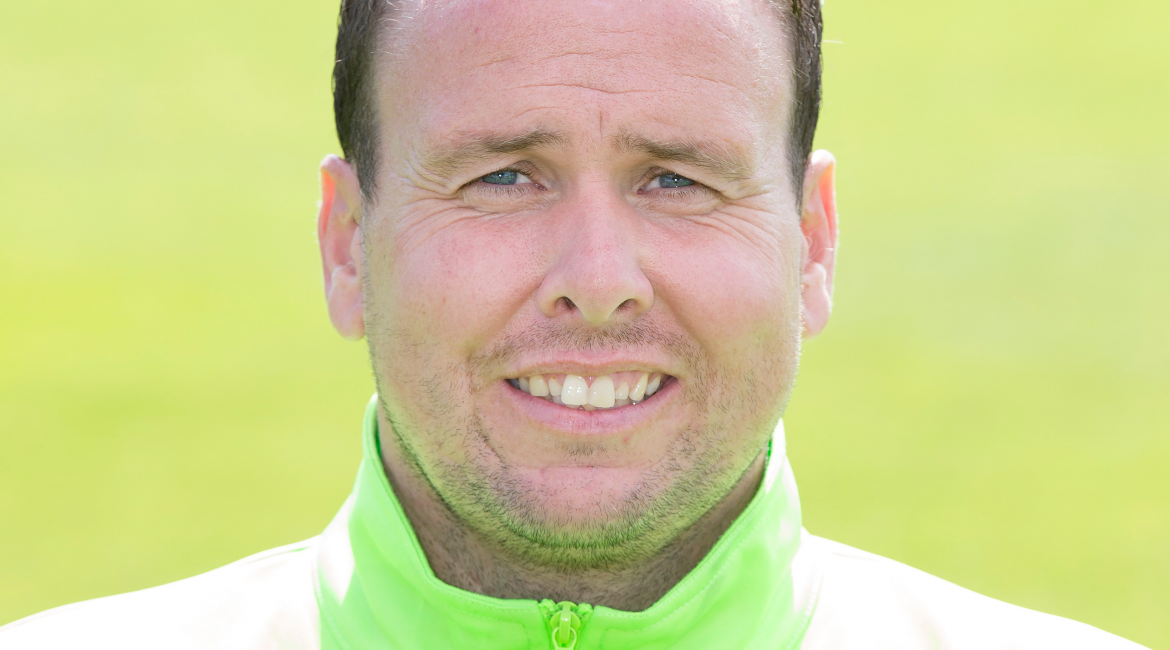 On the Ross County game

“It was a great night and a great Scottish Cup tie, it was fantastic for the fans and I think our fans were due that with the performances we have put in against County. I thought before the game that it might have been a draw and gone to penalties as it has been that close between the teams. The atmosphere was brilliant, the home crowd was excellent, we’re looking for them to get behind us every week like that. We have another cracking tie against Dundee United to look forward too now and we’ll believe in ourselves, so we’re looking forward to that.”

On the Highland Derbies this season

“It’s been terrific, you see the emotion in the players and the fans. It was a big game, and I think it was one we deserved in every game we played we were due a win. Credit to both teams, I think you see in a lot of games where teams sit in but both teams went for it and it made for a good cup tie. I think the fans got their money’s worth on Tuesday night.”

“Definitely, last Saturday against Dunfermline wasn’t good enough and we all know that. We expect far better performances, we expect performances like Tuesday night and last Saturday wasn’t good enough but we know that and spoke about it in the dressing room. This Saturday, we have a massive game and it’s another cup tie, in terms of, we need to go and win it, if we want to go where we want to go then we have to win these games. Tuesday was a great boost but it is back down to league business and we want to get ourselves further up the table by getting more points on the board.”

On the Home Form

“It has been hard at home this season, it was good with Ross County coming here and having a go. A lot of sides come here, sit in and it is hard to break down, you see the way we play and we like to play football, we like to try and pass through teams and it’s hard when teams sit in. Ross County came and had a go and it made it a more open game, more entertaining and gave it us more chances. We’ve hit the bar, hit the post and could have scored another couple of chances, we’re getting closer to goal because they were having a go too, it makes it more entertaining as I can sense the fans get frustrated when we don’t play through sides.”

“After Tuesday night we can only be positive going into Saturday’s game, Morton came up here earlier in the season and frustrated us. They are a stuffy side, when we went down there we won but we know it is going to be a hard game, every game is in this league, anyone can beat anyone on a Saturday and that is the quite exciting thing about it. It might only take one side to put a run of three or four wins together and you don’t know where it’ll take you, we know where we want to go. Tuesday was a massive lift for us and now hopefully we can carry that into Saturday.”

“Alright, he is still getting assessed, he’s got a wee strain in the groin but we should know more in the coming days. I don’t think he’ll be fit for Saturday but we’ll wait and see. These boys are magicians sometimes.”

“He’s been a big player for us this season, scoring ten goals and from that position that is what we’re looking from players in his position. He started great in Tuesday’s game and it was just frustrating but young Anthony came in and done well for us.”