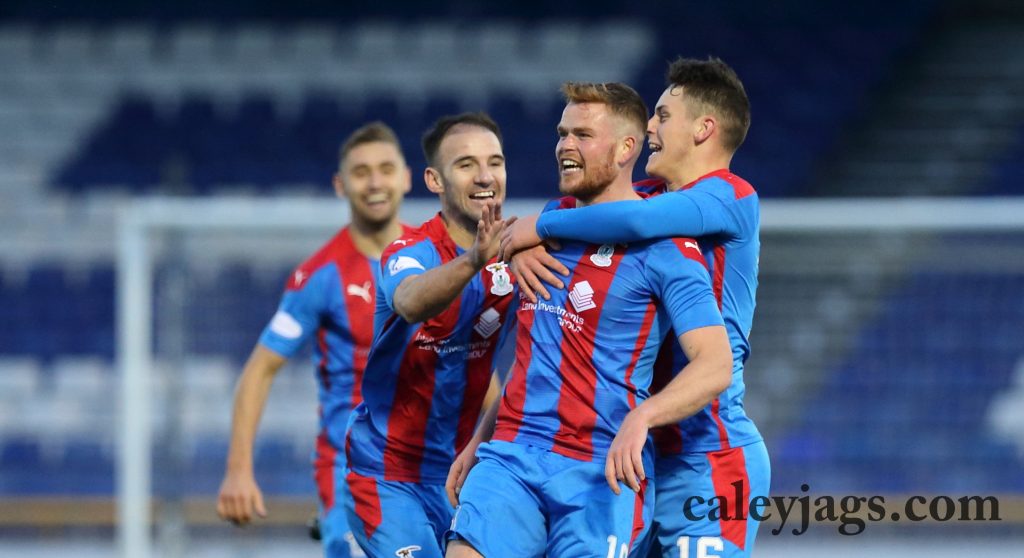 The club is pleased to announce that midfielder Scott Allardice has signed a contract extension which will see him at the Caledonian Stadium until the Summer of 2023.

Manager John Robertson expressed his satisfaction on the signing of Scott’s new contract saying: “I am delighted for the club and for Scott. He has come here and worked exceptionally hard for the team and has shown real quality in almost every game he has played in.”

“I also believe the best is yet to come from him as well as he really pushed himself hard since his arrival.”

A full interview with Scott will appear on www.ictfc.com at the start of the week.