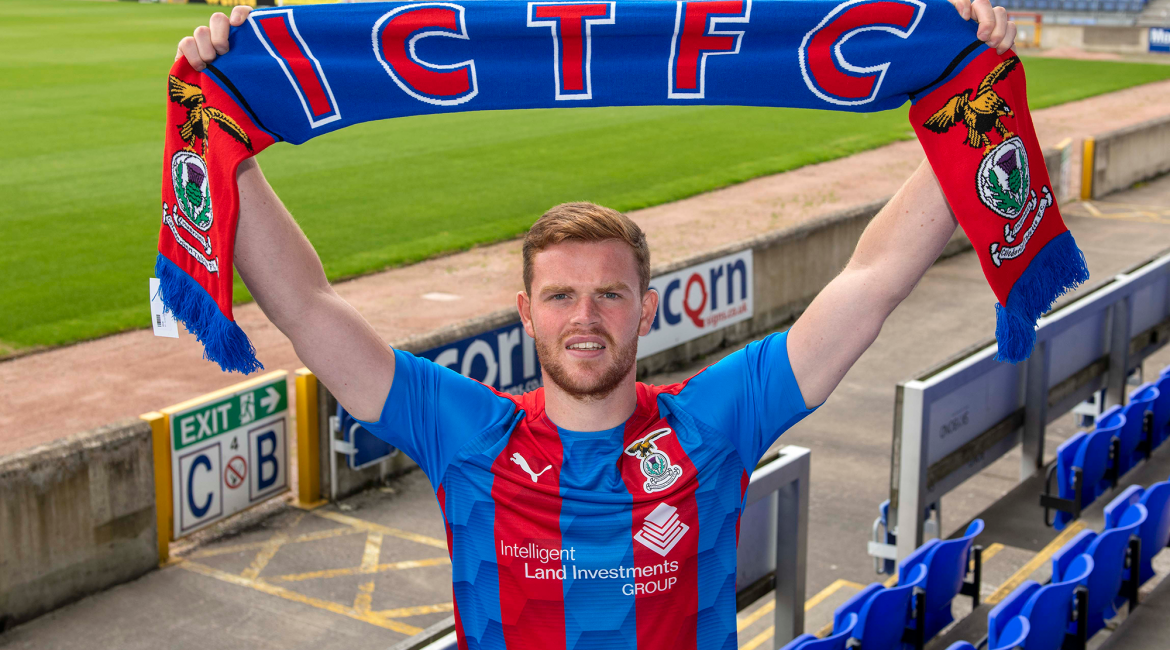 Inverness Caledonian Thistle are delighted to announce the signing of midfielder Scott Allardice on a one year deal, subject to international clearance.

The 22 year old started his career at Dundee United and has recently spent time in Ireland with Bohemians and Waterford.

Speaking this afternoon, Manager John Robertson said: “We’re delighted to bring Scott to the club. He has good experience, playing for Dundee United in the Premiership and having captained Bohemians while playing in Ireland.”

“Scott has a great passing range and brings serious competition to our midfield which is an area we feel we are strong in, with Sean Welsh, David Carson and James Vincent.”