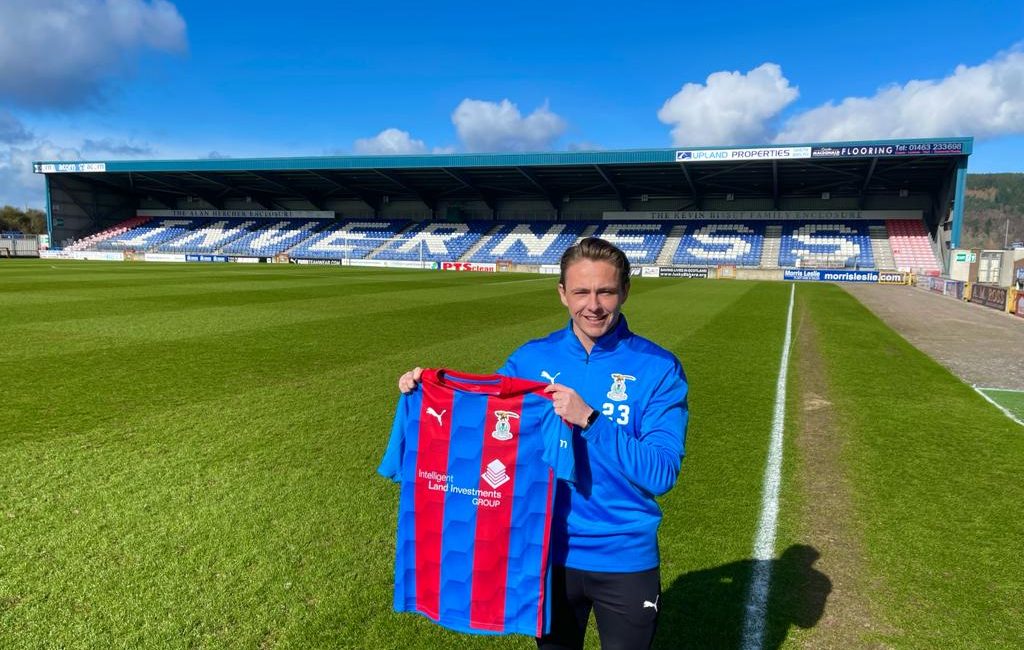 Inverness Caledonian Thistle are delighted to announce the loan signing of creative midfielder Scott Allan from Hibernian until the end of the season.

Scott will be in the squad for this afternoon’s match against Arbroath.

Scott, 29 years old, started his career at Dundee United before moving to West Brom. Scott then moved to Hibs, where he won the 2014/15 Scottish Championship Player of the Year.

He then signed for Celtic, where he won the 2015/16 Scottish Premiership. During his time at Celtic, he had loan spells with Rotherham, Dundee and Hibs. Scott then moved to Hibs on a permanent basis in the summer of 2019.

The club would particularly like to thank Jack Ross and Graeme Mathie at Hibernian for their help in getting this deal done so quickly and professionally.