Sad passing of “Bring it on Home” songwriter David Balfe 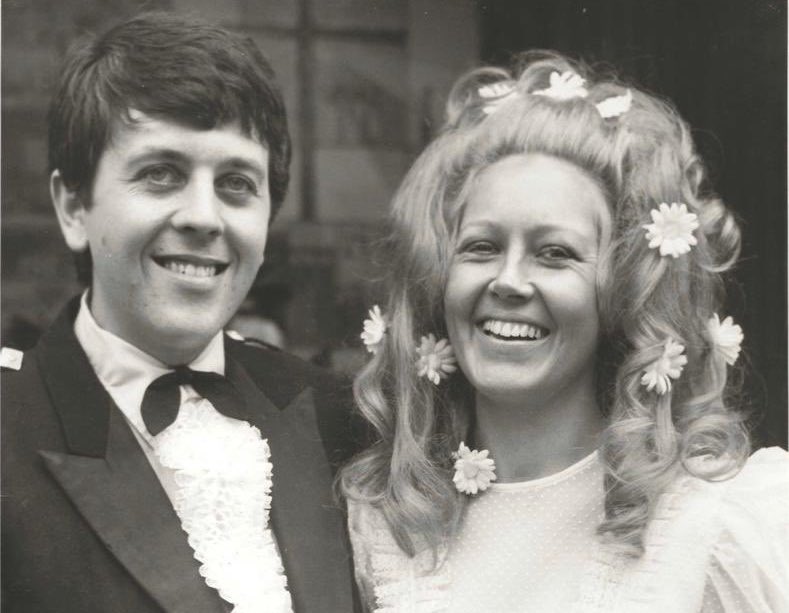 The club is saddened to learn of the passing of the successful Highland songwriter, David Balfe, who wrote the club song, Bring it on home, Inverness Caledonian Thistle.

David (74) was a devoted husband of Eva and father to Lorne, an award-winning composer of music for big budget films. television and video games.

A memorial service will be held at Culloden Baptist Church at 3 pm on Saturday 9 November.

David’s  most famous songs were Beautiful Sunday and Chelsea FC’s song, Blue is the Colour.

He produced much of his songs at his former recording studio at Loch Flemington, near Ardersier.

ICT fans will recall his catchy song Bring it on home, Inverness Caledonian Thistle, which featured ICT season ticket holder  Drew Ross on lead vocals.  Drew, who was lead singer in the band, Sunshine, is the father of our community and goalkeeper coach, Scott Ross.