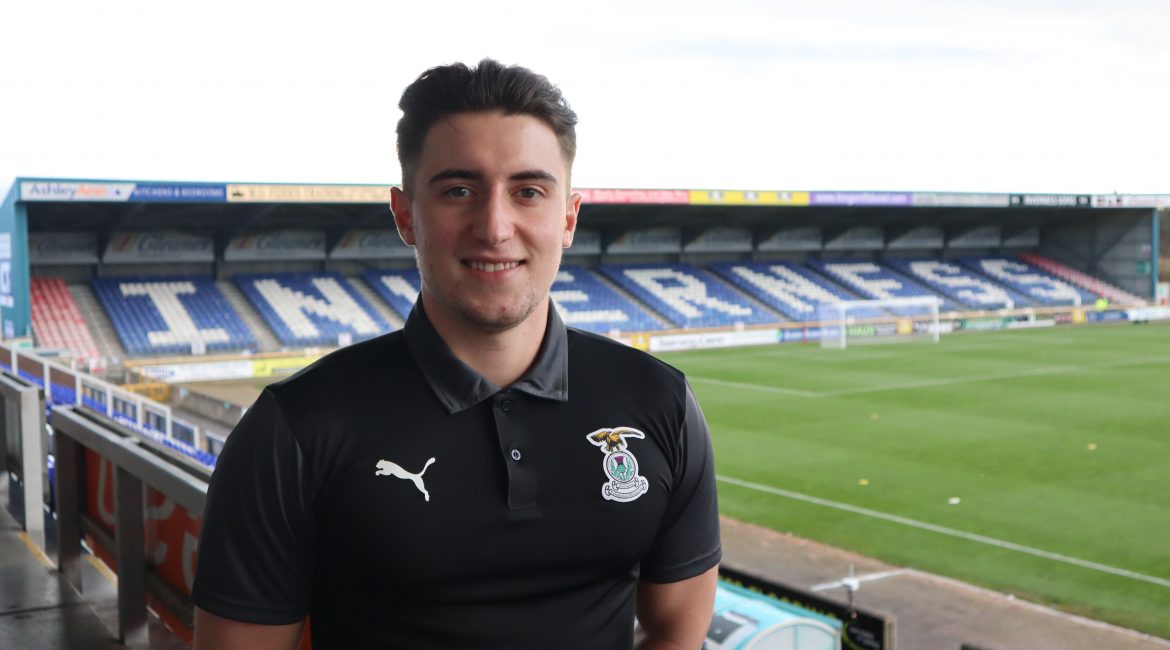 Inverness Caledonian Thistle can confirm the signing of Ryan Barrett on a short-term deal until January.

Ryan initially joins us until January to help bolster the squad.

Ryan, 21 years-old, is a right-back and is product of Newcastle United’s academy as he came through the ranks at St James’ Park. Barrett has also represented Wales at Under 17s level.

Ryan has trained with Billy Dodds’ squad this week and will be in today’s squad against Stirling Albion.