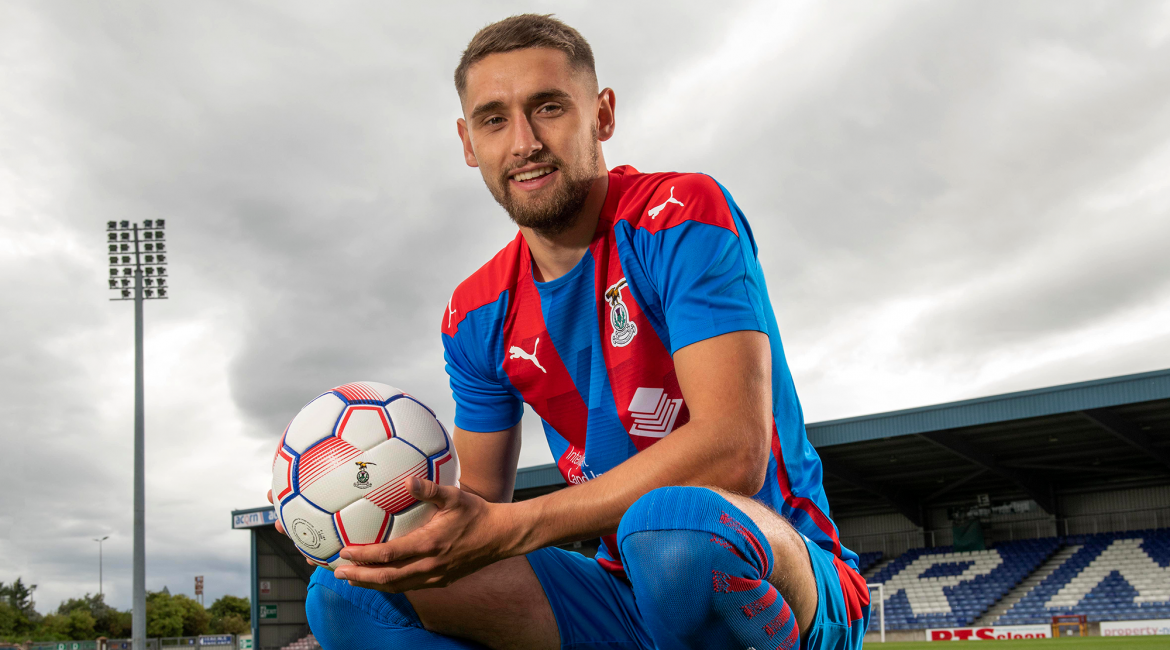 The club is pleased to announce the signing of central defender Robbie Deas from Celtic on a 3 year deal. Robbie signed for Celtic when he was ten years old. More recently he was on loan at Alloa Athletic last season.

Speaking to the club this morning Robbie said: “I knew the club had tried to sign me last January so when they came back in for me I was really keen to speak to the Manager.”

“I had also been approached by Dunfermline and Raith Rovers and I spoke to both of them out of courtesy but I was really impressed by the vision John and the club has in Inverness.”

“I can’t wait to get started at Caledonian Stadium, everyone has been so warm and friendly and I know from speaking to the current and former players that Inverness is wonderful.”