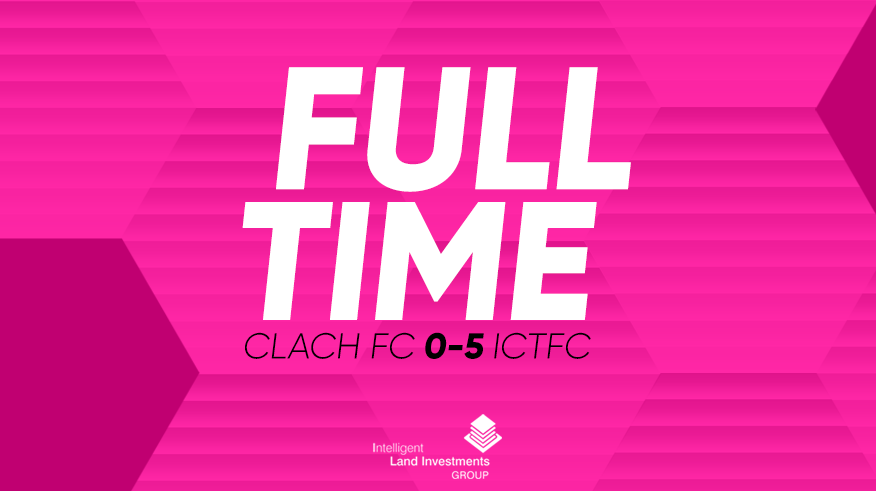 Caley Thistle kicked off their pre-season preparations with a 5-0 win against Clach at Grant Street.

The game was only 4 minutes old when Manny Duku converted a penalty to open the scoring as he sent the Clach keeper the wrong way.

After 13 minutes, David Carson had the ball in the net with a header but his goal was ruled out for offside.

With 25 minutes on the clock, Michael Gardyne hit the inside of the post after great link up between Duku and the winger.

Manny Duku had another chance to score just before the break but his effort was saved.

Billy Dodds made 7 changes at the break with the whole bench playing 45 minutes.

The second-half was only 6 minutes old when Aaron Doran produced a fine strike from the edge of the box to make it 2-0.

On the hour-mark, another new signing got a goal as Tom Walsh saw his effort go past the Clach goalkeeper.

Walsh could’ve had another 5 minutes later as he combined with Shane Sutherland and saw his effort dragged just past the post.

Ethan Cairns got in the goals next, as he met Shane Sutherland’s pass in the box and Cairns went round the goalkeeper to slot it in.

Shane Sutherland competed the scoring after 81 minutes, as he saw his effort go in via the post from inside the box.

It was a satisfactory evening for Head Coach Billy Dodds as he told ictfc.com following the game: “I love that they got a few goals but, for me, I’ve played a lot of friendly games being involved as a player and a coach and it can be slow tempo at times but I wanted the players to get the fitness side tonight and that’s why I gave most them 45 minutes each spell. A few of them had to stay on but I got what I wanted because there was a lot of real good stuff out there. They looked sharp and strong as well so I’m very pleased.”