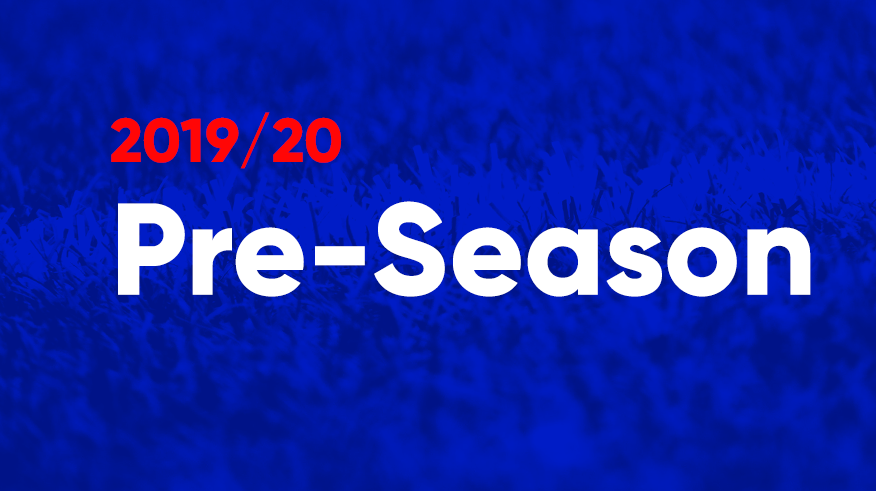 The Caley Jags had the best and the worst of the weather during their first pre-season game of the season against Clach at Grant Street; with the game ending in a comfortable 2-0 win for ICT.

The Caley Thistle squad was divided in another squad took on Strathspey at the same time, as they came from 2-0 down to win 6-3 thanks to a brace from Jordan White and goals from Charlie Trafford, Roddy MacGregor, Millar Gamble and Mitch Curry.

Scott Kellacher fielded a pretty strong team at Grant Street, featuring a mix of youth and three of the new signings in the starting line up.

Matheus Machado looked very lively in the early minutes of the game from ICT’s left hand side. The Brazilian took a first time shot from 20 yards after a ball broke loose in the middle. He didn’t quite catch it enough to trouble the keeper, but it was on target as he squeezed the ball around a Clach defender.

A few minutes later, Tom Walsh carried the ball a couple of yards down the middle before spreading it left to Machado again. He cut inside and managed to recover the ball as a centre back was looming, to prod it on target for another early save.

But it wouldn’t be long until the Caley Jags would have the net finally bulging.

Tom Walsh gave his marker no chance as he burnt him for pace on the right, and his cross to the back post was met by James Keatings on the volley, sidefooting it inside the post – a neat finish for the recent signing.

At the 15th minute, Matheus Machado tried to dink a pass into the middle but it bounced back to him off of a defender. The day’s number 10 smashed it on the volley from an angle but it was too high to challenge MacLennan.

ICT still dominated the ball for the first half, touching it around the park with little pressure, but Clach threw plenty of men in front of each shot playing tightly against the away team.

At the 34th minute, a gap was created by Keatings who managed to reach a ball that was going out on the right hand side and whipped a low cross that evaded everyone in the box. Tom Walsh reacted to try a shot from the back post, but lost his footing just before striking it.

The Caley Jags almost entered the dressing room with the added cushion, when Walsh took his left footed corner in the last chance of the half. Nikolay Todorov’s height played to his advantage as the cross sailed over the heads of others, and the big Bulgarian directed it on goal, only for it be cleared on the line.

The second half was more of a challenge as Clach rallied to force an equaliser, managing to keep the ball for longer periods. The best chance fell to Ross Logan, who squandered his effort.

The winger played a quick 1-2 with his striker and managed to create an opportunity to test Ridgers, having evaded Donald Morrison on the left hand side. But just as he received the ball on the other side, his touch let him down and Ridgers could collect.

In hindsight, this miss would be compunded with what followed shortly afterwards. Logan initally did well to shield the ball in his corner to shepherd it away, but ICT swarmed and eventually got the ball to Walsh on the right hand side. Tom’s delivery was again excellent from his left foot and was met by Todorov in the middle, who easily directed it home with his head. That would be his last contribution, with the striker going off for Shane Harkness.

Later on the half, Harness would have the ball in the net. Tom Walsh was again the contributor, who took a touch outside the box and slid through the youngster on goal. Shane finished neatly into the corner when going on 1 on 1, but was ruled for a marginal offside. Moments earlier, David Carson brushed the side netting with a tight shot towards the near post; having evaded a tackle, he forced the ball onto his right and narrowly missed the target.

With the game winding down, ICT had the best pick of the chances to add to the tally. From a deadball situation, Walsh was teed up 25 yards from goal and the winger hit it very cleanly on target. Clach’s MacLennan did well to tip it around the post and out for a corner. Coll Donaldson came close with a curled shot towards the far corner inside the box from that cross, but the referee blew the whistle to finish the game.