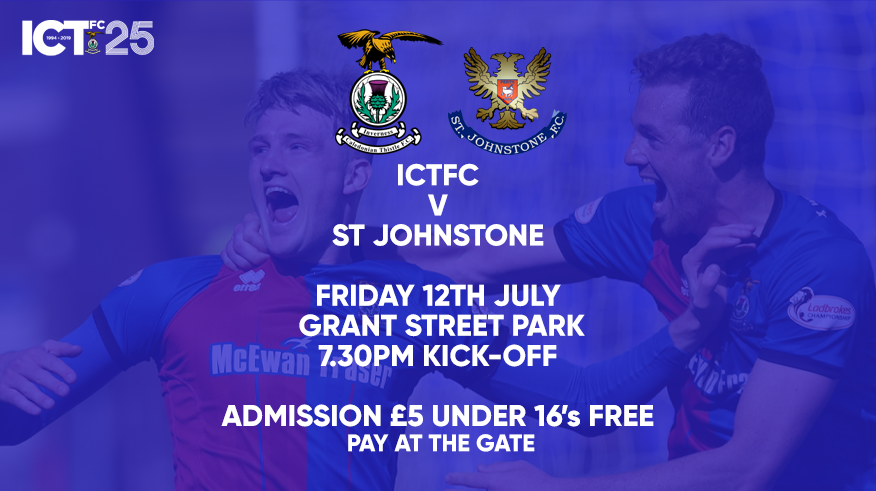 “It has been a really good pre-season so far. The boys are fit and they’ve showed their fitness in terms of the running aspect, they came back in good shape and we didn’t have to be as intense as they showed up well in their testing at the University, so credit to the players for that.”

“There is still a lot to go through, the players went about the games against the Highland League sides in the correct manner, scored a lot of goals, we had lots of the ball and moved it about well.”

“We have deliberately taken three really tough matches this year because we feel we need to be ready for the League Cup section. We battled to a very good draw against Aberdeen, where they had a lot of possession and our shape defensively was excellent.”

“It was the same against Hearts. Like ourselves, Hearts had a good mix of youth and experience and the intensity of game was incredible. The pitch was really slick, it was decent surface with great surroundings. We held on and dug in to get another good result.”

“We finish off with St Johnstone, it’ll be another tough match. It’s good the game is here in Inverness as it’ll be more of a home match for us. The pitch is excellent at Grant Street, I was there for Clach’s game against Elgin, so it’s another test.”

James Vincent and Kevin McHattie will return to the squad.

Aaron Doran won’t be risked after picking up a thigh injury.

Martin MacKinnon is out with tonsillitis and Daniel Hoban (ankle) is out. Cameron Harper has a niggle and won’t be risked.