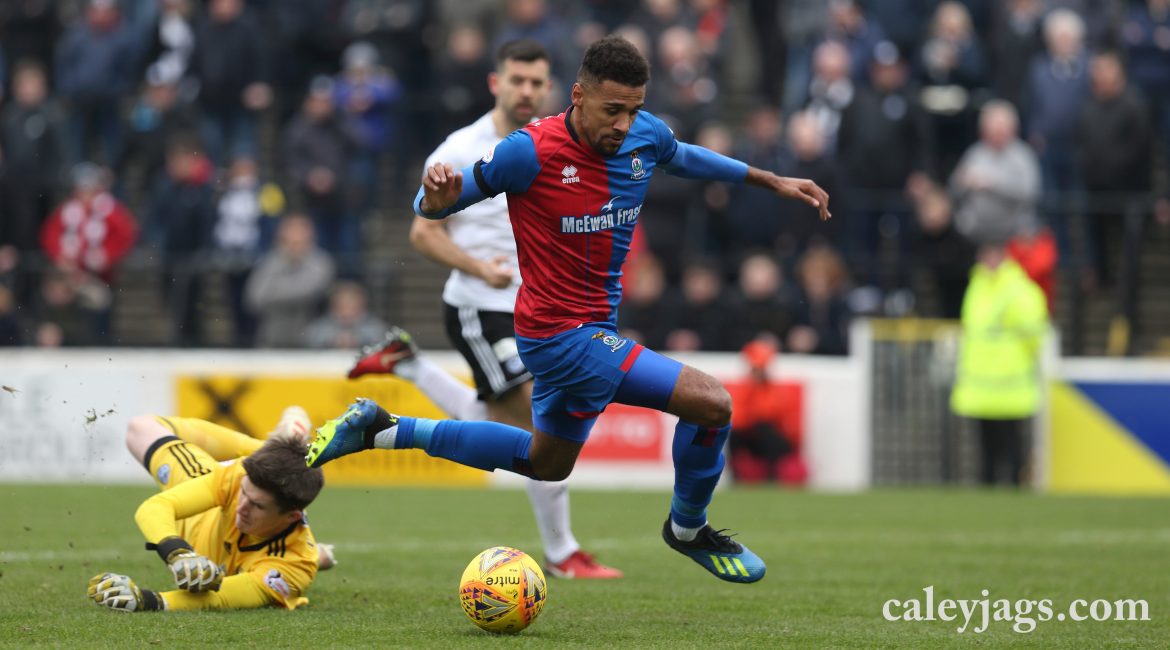 A number of fans have contacted the club about Play-Off ticketing and by way of a reply and hopefully clarification, we would like to outline the situation exactly as it stands.

Chief Executive Scot Gardiner said earlier today “As a club, we are delighted to still be in the mix to gain promotion to the Premiership via the Play-Offs and last nights thrilling match at Ayr United was a pleasure to be at, especially given the performance and result.

That said, due to the SPFL rules, Ayr United season ticket holders had to buy their match tickets last night, as did the home fans at each of the Play-Off games across Scotland and as will the English Football League Play-Off teams home fans in their matches.

I know I speak for the Board of ICTFC when I say that the situation is not ideal and I am pretty sure that every club would love to have been able to include Play-Off games within the Season Ticket but the rules simply do not allow for it.

And further to this, SPFL Rule C26B states

Clubs shall not include or provide for admission to a Premiership/Championship Play-Off Match within any ‘season ticket’, ‘season book’ or like or equivalent arrangement sold or otherwise issued by any Club in relation to any Season, part of any Season or other series of matches. All spectator admissions to a Premiership/Championship Play-Off Match, whether ticketed or not, must be individually charged for at least at the minimum prices specified above or, as the case may be, alternative minimum permitted price or prices consented to by the Board.

In short, we receive the 1st 15% of each ticket as priced below

Thereafter, the SPFL receive 50% of the remaining balance. The remainder is split equally between the 2 teams.

My general understanding is that the reason for this, is that when Scottish clubs voted to introduce the Play-Off system we currently have, including increased parachute payments in particular for the relegated Premiership clubs and a new financial model across all 42 clubs, the new Play-Off system was designated to be part of the funding for the overall financial package. This was one of the only ways the required number of club votes could be guaranteed. ICT were recently in receipt of the said increased parachute payments.

We believe the Play-Offs are a thrilling experience and more importantly another route to promotion and while we will probably make a financial loss following our next game v Ayr United on Saturday, due to our costs to put the game on, we absolutely value the continued support of our supporters, particularly in a week when we have launched our Early Bird Season Ticket offer for next season. For the record, we are currently 11% up on Season Ticket sales compared to last year’s opening numbers.

The Inverness away fans were incredible for 90 minutes last night and we hope that support is replicated during Saturday’s crucial return leg with as many of our home fans attending as is possible.

Thank You again for your understanding and continued support.”