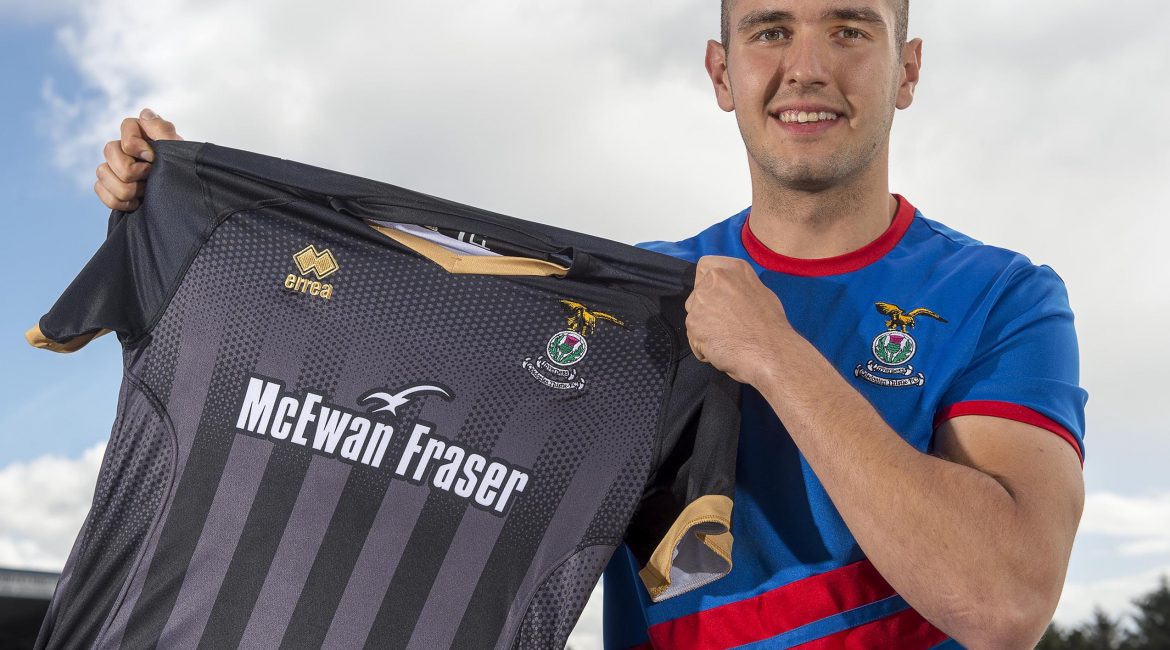 The Bulgarian forward has played for Nottingham Forrest, Hearts, Livingston, Queen of the South and Falkirk. Nikolay has also been capped for Bulgaria at under 21 level.

Nickolay Todorov said: “I didn’t know where I was going after the season finished. I went home and started training and as soon as Robbo got in touch with me I didn’t have any second thoughts.”

“I know him and thank him for the kind words, I need to go and prove it now. I’m really happy to be here and I know a few of the lads, I’ll be happy to be apart of the team as they did very well last season.”

The striker continued: “They’ve proven they are a good side and they try to play attacking football. I just want to come here, start working hard, contribute to the team and I’m looking forward to helping get the club to where it belongs.”

“Robbo has helped me with tips before, you can learn at lot from the manager. I’m just privileged to be here to work with him every day to learn new things. The small things always matter, so if he can guide me through them I can improve a lot as a player.”

Manager John Robertson said: “I worked with Nikolay at Hearts and he was an extremely promising striker. I’ve kept my eye on his career to date. He’s a great guy who works in person and it is excellent to have him join the club.”

“At Livingston he showed that, in the early games he scored a few goals, linked play up very well and again they decided to deploy him further back.”

The ICTFC Boss continued: “He’s under no illusions though, he’s coming here as a centre forward and to provide competition to Jordan White as our main man up front. Jordan takes credit, he did great last year as he played 52 matches and in every single game, while he may not complain, it was a tough run for him.”

“Niko comes into try and fight for his place to try and take Jordan’s place. That’s what we want there, we want competition in all areas and Niko certainly gives us that. He’s 6’3, he’s strong, he’s powerful, he’s got decent pace, gets in behind, holds the ball up and, trust me, he can score goals.”

“He comes here on a 2-year deal and we want him to hit the ground running. He was keen to get up here and he’s ready to go. It’s another great signing for us as he’ll add the competition we need. If there was a frustration last year then it would be that our depth of squad wasn’t at the standard required and we feel we’re addressing that with the guys we’ve signed so far.”