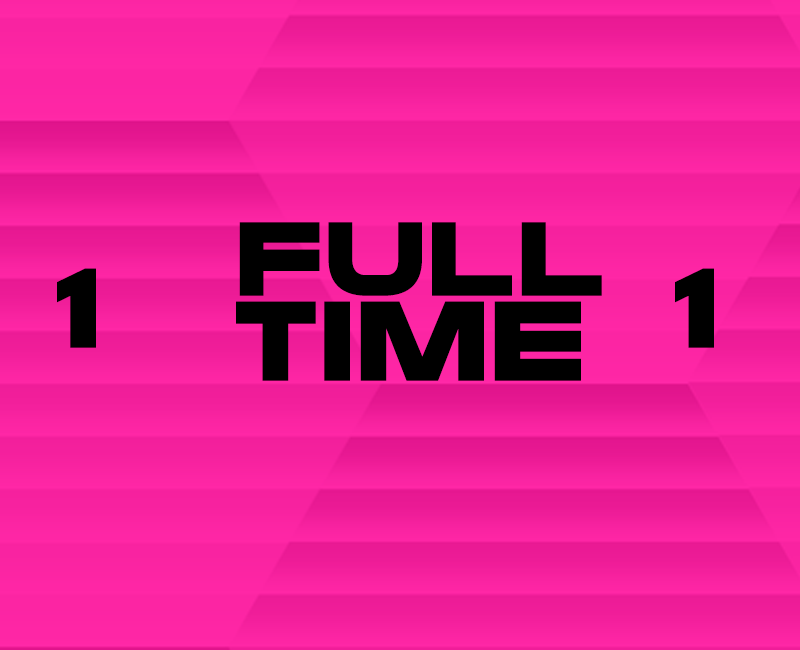 A late goal from Sean Welsh helped Caley Thistle come from behind against a 10-man Raith Rovers side at Starks Park, earning his side a point on the road.

It was Reece McAlear that made way for Wallace Duffy, who came in at right back, for the top of the table clash in the cinch Scottish Championship, with that being the only change to Billy Dodds’ selection from last weeks win over Morton. John McGlynn started an unchanged line-up for his inform side.

It was a stop-start opening to the game with both sides giving away fouls in the midfield. The first chance for Inverness came in the 14th minute when Michael Gardyne’s free kick from range was flicked on by Sutherland but nothing came of the chance.

Inverness were awarded another free kick 6 minutes later when Roddy MacGregor was brought down just outside the box. It was Sean Welsh who stood over it trying to add to his free kick tally, but his effort was fired well over the bar.

A lofted ball into the box from Scott Allardice couldn’t meet Billy Mckay as it was too close to the keeper. Inverness knocked on the door again as MacGregor tried his luck outside the box but his shot was deflected by the heel of the Raith defender.

Aidan Connolly tried to break the deadlock before the break, but his shot was deflected for a corner which was taken short and a scramble inside the D resulted in a free kick to Inverness.

A reckless, late challenge from behind on Billy Mckay committed by Ross Matthews forced the referee to show the Raith midfielder a red card in stoppage time, putting the home side down to 10 men for the second half.

The second half started with each team creating chances to go ahead, Wallace Duffy’s cross found Roddy MacGregor on the edge of the box who tried to fire his shot into the top left corner but his volley was wide of the post.

Minutes later, Mark Ridgers was tested as Reghan Tumilty was found in space on the right which allowed him a shot on goal, which was headed into the bottom left corner but Ridgers got down well to turn it away for a corner was cleared.

In the 62nd minute, Raith took the lead through Aidan Connolly after Dario Zannata cut the ball back to his teammate in the box from the left, who tucked the ball into the top right corner with his first time shot giving Ridgers no chance.

It was close to an instant response from Caley Thistle as Billy Mckay’s header was tipped over the bar by Jamie McDonald. The resulting corner found Mckay again on the edge of the box but his shot was wide.

With 15 minutes to play Michael Gardyne found Roddy MacGregor who was fouled, and Caley Thistle were awarded a free kick in a dangerous area. Substitute Manny Duku stood over it this time to try and level the score against his former side, but the Dutchman seen his freekick tipped over the bar.

A run down the left from Michael Gardyne seen him cut the ball back at the by-line to Sean Welsh outside the area who calmly controlled the ball and fired the ball past Jamie MacDonald int the bottom left corner, levelling the scoring.

Raith had a chance to win the game very late on as Dario Zannata was found at the back post with a clear shot on goal but the Canadian blasted his shot into the stand. It was then Caley Thistle’s opportunity to get a last-minute winner when substitute Doran’s cross found Gardyne in the middle who headed into the keeper’s hands.

Next up is Arbroath back at the Caledonian Stadium in our next fixture in the cinch Scottish Championship.