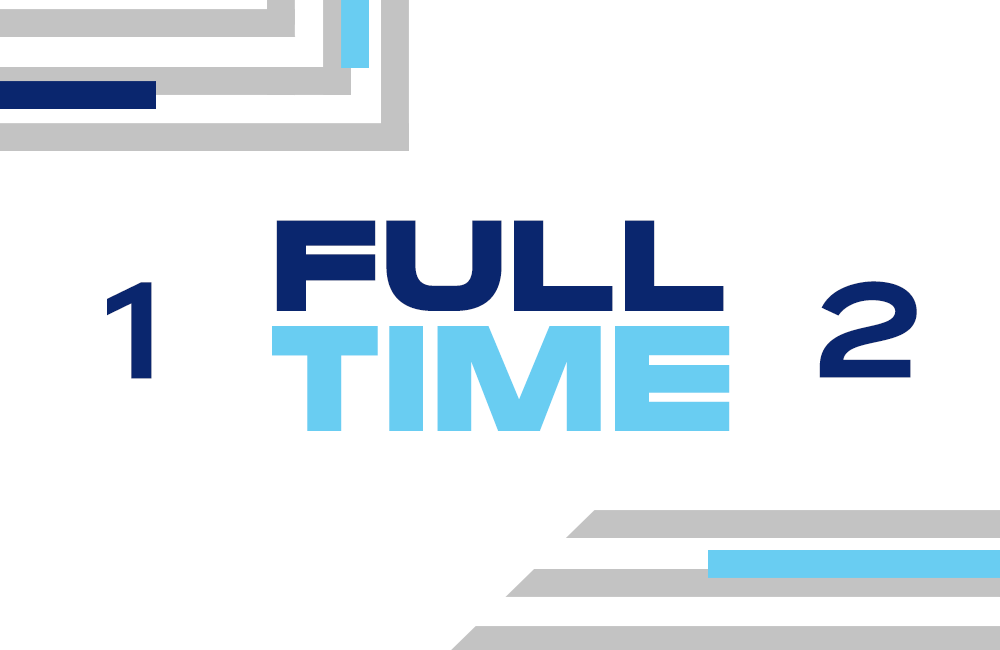 Caley Thistle returned to winning ways as a Billy Mckay brace was enough to seal victory against Queen of the South at Palmerston Park.

Billy Dodds made two changes to his starting line-up with Roddy MacGregor coming in for Tom Walsh on the right, and Shane Sutherland coming back into the side for Michael Gardyne, pushing Doran out wide and Sutherland taking on a more central role alongside Billy Mckay up top.

It was an unchanged line-up for Allan Johnston after his sides draw against Arbroath last week.

It was a bright start for Caley Thistle as they piled the pressure on the Queens defence straight from kick off. A deflected cross from Carson lead to a corner from which Aaron Doran found Scott Allardice in space on the edge of the box, the midfielder controlled the ball and fired goalward, but his effort was blocked and cleared by Debayo. A Carson throw-in found Sutherland in the box who turned and fired a low left-footed effort at Brynn’s goal which was wide of the mark.

5 minutes in, a quick free kick was taken to find Mckay in space on the left who cut inside onto his right, but his goal bound shot was blocked yet again by Debayo and collected by the goalkeeper.

Queen of the South’s first chance of the match came when Johnston floated the ball into Innes Cameron who couldn’t quite connect with the ball from his acrobatic effort, with Carson there to clear the ball from the danger zone.

In the 17th minute, Devine picked up the ball in his own half, picking out Allardice with a long ball, who managed to flick the ball onto Mckay running in behind the Queens defence. Billy Mckay managed to tap the ball into the path of MacGregor who was taking down in the box by a rash, lunging tackle from Nditi with the referee pointing to the spot right away. Billy Mckay was the man to take the spot kick, showing great composure as he waited on Brynn to dive before side footing the ball down the middle of his goal.

Sutherland looked to double his sides lead when he found space for a shot before opening up onto his left foot and firing an effort at Brynn, but the keeper was there to gather the shot. In the 27th another opportunity for Caley Thistle came from good play by Mckay outside the box who opted for the one-two with MacGregor, the midfielder tried to flick the ball back through to the Northern Irishman but there was too much on the pass which fell to the keeper.

Queen of the South did little to test Ridgers in the first half but with 5 minutes to go Liddle tried his luck from 2 long range efforts within a minute, but neither were on target from the midfielder.

Billy Mckay grabbed his brace in the 49th minute through a brilliant header after getting in front of Debayo, which he guided past Brynn after meeting a superb cross from Carson.

In minute 64, an Aaron Doran corner found a charging Scott Allardice to meet the ball into the box, with his bullet header flying inches past the post.

Queen of the South pulled one back with 15 minutes to play through Lee Connelly, who seen his initial effort blocked off the line by Devine however the rebound fell back to him which he fired into the top right corner given Ridgers no chance.

Billy Mckay looked for his hattrick as he picked up the ball from Scott Allardice outside the box before his first time shot fired rattled off the crossbar and fell into the path of Doran where Deas took the ball from his feet and Queens were able to clear.

Queen of the South substitute Harry Cochrane looked to level the scoring in the last 5 as he picked up the ball and ran towards goal, before firing at Ridgers just inside of the box forcing Ridgers to tip over the bar. Inverness were able to hold after late pressure by Queen of the South on to get their first win in five.

Next up is a Scottish Cup clash against Greenock Morton back at the Caledonian Stadium.