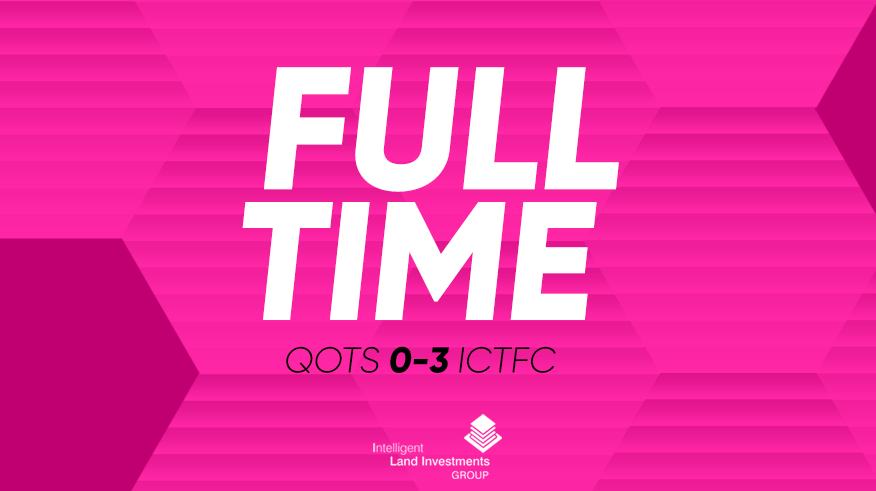 Goals from Kai Kennedy, Roddy MacGregor and Miles Storey sealed a 3-0 win for Caley Thistle against Queen of the South on Friday night at Palmerston Park.

John Robertson named the same side which beat Raith Rovers in the club’s last match almost two weeks ago, as Wallace Duffy returned to the bench.

The first chance fell to the Caley Jags after just three minutes on the clock, Cameron Harper found James Keatings in the middle of the box with a great cross from the left hand side but Keatings put his effort wide of the mark.

Caley Thistle then had the chance through Robbie Deas as the defender played a couple of quick one-twos and is played through on goal by James Keatings but the defender saw his close range effort saved by Leighfield. The rebound then comes to Shane Sutherland, who saw this effort blocked and Miles Storey picked up the rebound but fired wide.

Caley Thistle had the lead after 21 minutes and it was through Kai Kennedy. Kennedy was having a fine game and produced a wonderful piece of skill to get past Gibson and then squeezed his effort into the back of the net from a tight angle with the shot taking a nick off Leighfield on the way through.

James Keatings saw his effort go just over the bar after 27 minutes as he played through on goal by Shane Sutherland.

Shane Sutherland dragged an effort just wide after 43 minutes but the offside flag was up anyway.

It didn’t take long for Caley Thistle to get a second after the restart, Brad Mckay did well down the  right side and his low cross found MacGregor just outside the box and his effort flew into the top corner to make it 2-0.

Queens had to chance to get back into the match after an hour on the clock, Dobbie’s initial effort was deflected behind for a corner and the corner fell to Euan East in the middle but his powerful header went wide.

After 65 minutes on the clock, Shane Sutherland was close to making it 3-0. Allardice played a one-two with Kai Kennedy and found Sutherland in the box but his effort was just wide of the mark.

Allardice then released Miles Storey through on goal after 76 minutes, The striker was then able to take the ball past Leighfield but he was at a tight angle and fired his effort into the side netting.

Storey then got his goal on 81 minutes, he took the ball from MacGregor in the box after a long throw from Mckay and he drilled past Leighfield to make it 3-0.