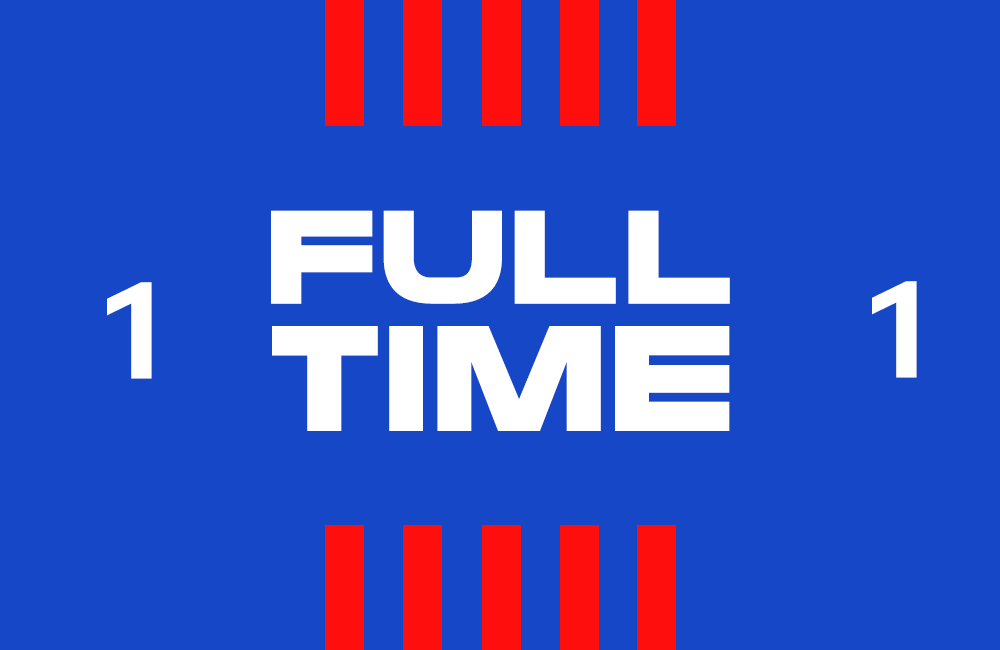 A goal from Samuel Pearson helped Caley Thistle come back from a goal behind against Hamilton as the sides shared the points at the Fountain of Youth Stadium.

Billy Dodds made five changes to his side after Caley Thistle’s defeat against Ayr United. Lewis Hyde and Danny Devine came in for Wallace Duffy and Cameron Harper in the defence. Sean Welsh returned to the starting line-up for David Carson with Doran replacing Chalmers out wide. Shane Sutherland was the final change as he made way for Austin Samuels.

Hamilton got off to the better start, applying pressure to the Inverness backline from the get-go. The first chance of the match came for Hamilton when Marley Redfern latched onto a through ball, but Mackay was sharp and did well to gather the ball to stop the danger.

The pressure kept coming and Hamilton found their way in front just 12 minutes in through Josh Mullin. Steve Lawson whipped the ball into the danger area and McAlear could only clear as far as Mullin who hit the ball sweetly as he cut across it, finding its way into the back of the Inverness goal to give the hosts the lead

Austin Samuels looked for the equaliser as he was presented a chance in the Hamilton box, but his shot was deflected wide of the mark and out for a Caley Thistle corner which was cleared by the home side.

In the 29th minute, Inverness found their way back into the game through Samuel Pearson who netted his first goal for the Caley Jags since signing on loan in January. Austin Samuels found the ball on the left and played the ball towards the box, a fortunate deflection off of the Hamilton defence landed in front of Doran who was able to fire a shot goalward, forcing a great save from Fulton but his save landed nicely for Pearson who tucked home the rebound.

Around the 30-minute mark a spell of Hamilton free kicks threatened the Inverness back line. The first was floated into the Caley Thistle box but was too high for Moyo to make a real chance out of it and the defence cleared the ball from Mackay’s goal. Moments later a free kick from similar range found Lewis Spence in the box whose goal bound effort was well parried away by the Inverness goalkeeper. A third consecutive free kick was given to the hosts on the opposite side, this time going inches past the stretched leg of Moyo who couldn’t quite connect.

Austin Samuels continued to look dangerous down the left wing, picking up the ball and cutting inside, firing a shot at goal but his shot was deflected and slowed down in front of Fulton allowing him to gather the ball comfortably.

The second half started slowly but Billy Mckay was the next player to come close, good play between Deas and Welsh allowed space for a pass and the captain granted Mckay and opportunity at goal, but his shot was tipped wide by Fulton.

Inverness hit Hamilton on the counterattack as Mackay hold’s Martins shot at goal – executing a pinpoint pass up the pitch to Billy Mckay who showed great control and power when he chested the ball down allowing him an opportunity at goal. The striker opted to try and chip the Hamilton keeper, but Fulton was able to get a hand to the ball to keep the score level.

In the last 20, the game sprung into life and end to end football showed both sides were eager to get a winner. Substitute Sutherland found Mckay on the edge of the box, but the striker’s effort was blocked by the Hamilton backline. The hosts quickly counter attacked as Mullin whipped in the ball when he reached the by-line after beating Harper, but Moyos header was over the bar.

Sutherland looked sharp when he came off the bench, the striker was picked out by Mckay with a view at goal, but the substitute opted for the pass as he picked out a running Pearson into the box –but the Bristol City loanee couldn’t grab his second with his shot inches wide of the post.

Just a minute later another opportunity for Hamilton arose as a long throw was put into the box, resulting in a scramble in the six-yard box which was cleared as far as Mullin who smashed the Inverness post with his first time shot.

With 10 minutes to go, Welsh stood over a free kick which found Kirk Broadfoot. The defender was able to get an effort on target but there was not enough power to test the goalkeeper.

Hamilton substitute Andy Ryan tried to be the difference for the home side as he dragged a long-range effort well wide of the goal, but almost out of nowhere Moyo ran onto the ball in behind the Caley Thistle defence, but again Mackay was quick off his line to stop the striker’s effort from reaching the back of the net.

Inverness piled on the pressure in the last 5, Reece McAlear tried to find the target from outside of the box, but his shot was wide. Joe Hardy came on for Inverness as a substitute and his effort would be the last action of the game as his last gasp effort was again saved by Fulton meaning the points were shared at the full-time whistle.

Next up is another away clash against Partick Thistle at Firhill Park for more Friday night football.