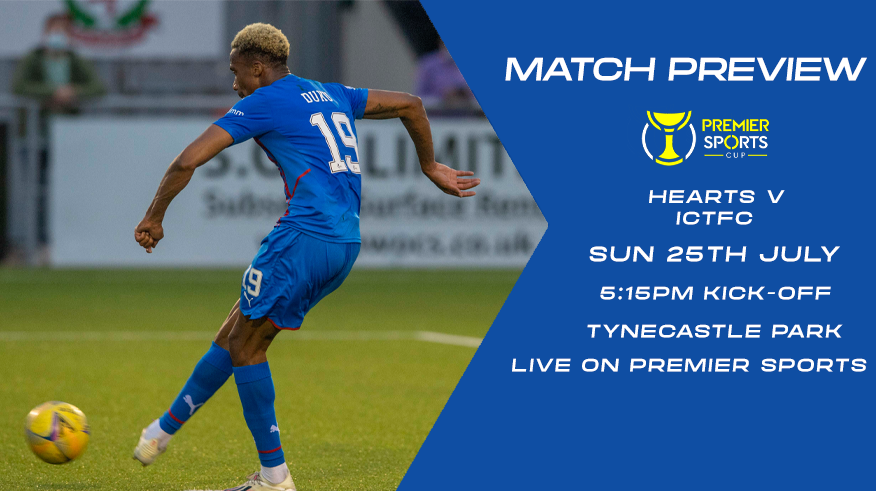 Tomorrow game is live on Premier Sports – HOW TO WATCH

“It’s going to be a test for us. It’s a test where we’re certainly going to have to be at our best. Hearts are through the group, they’ve started the season well and we have to go there put on a good performance, really be hard to beat and show that we’ve learnt from our mistakes against Cove Rangers and Stirling Albion.”

“We’re going to tighten up a bit and that’s down to me so I’ll be working with the players. Just to try and not lose goals as bad as goals as we’ve been losing. We need to tighten up and be really secure, we’re capable of scoring goals, so that’s the way we’ll be looking to go about it.”

“Hearts are going to be a big ask but it is one I’m looking forward to and I know the players are capable.”

Billy Mckay is getting closer to returning as he’s currently in training but won’t return to the squad this weekend.

Sean Welsh remains sidelined but Head Coach Billy Dodds said it was encouraging news regarding his injury as it wasn’t as bad as first feared but he’s expected to be out for the next couple of weeks at least.

David Carson nicked a small injury from the Stirling Albion game but it is also looking encouraging for him.