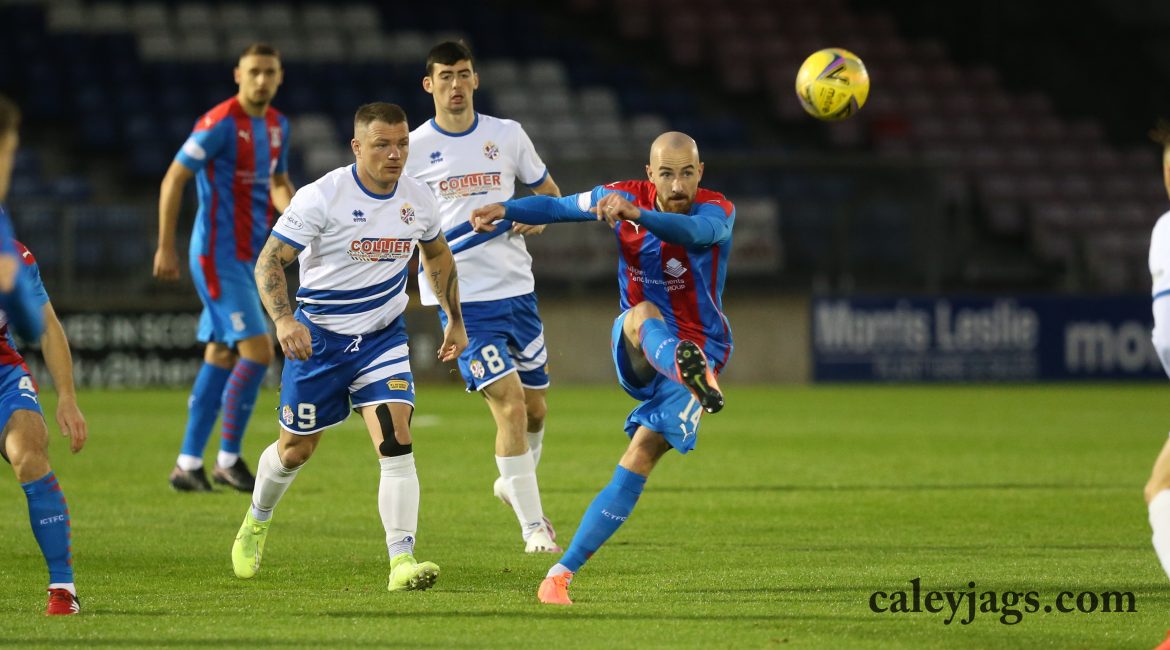 “It has been what everyone has been building towards. There was confusion on when we’d start and not starting at the same time as the Premiership was a blow.”

“I must admit I had a wobble for about a week, where you are thinking it is still so long to go with being out so long. Then it was just a question of trying to build as best you can to get the players ready for the start of the season.”

“Everyone has been looking forward to it, it is the start of the real business so to speak.”

“Everyone has really missed it, it’s something we’ve all been looking forward to.”

“We’ve worked hard in the pre-season, it’s all be geared up to the start of the season. We’ve used the Betfred Cup matches, as competitive as they are, as part of the pre-season.”

“We’ve had some good results down against Dunfermline, it’s a place I know well and a good setting to play football. It should be a good game of football, their squad has improved so we’re expecting a tough game but we feel we can do well in.”

John Robertson said: “We’ve lost Miles Storey unfortunately, he’s tweaked his hamstring and will be out for a few weeks.”

“We’d hoped to have had Kai Kennedy but he’s in self isolation after being in the Scotland U19s Squad.”