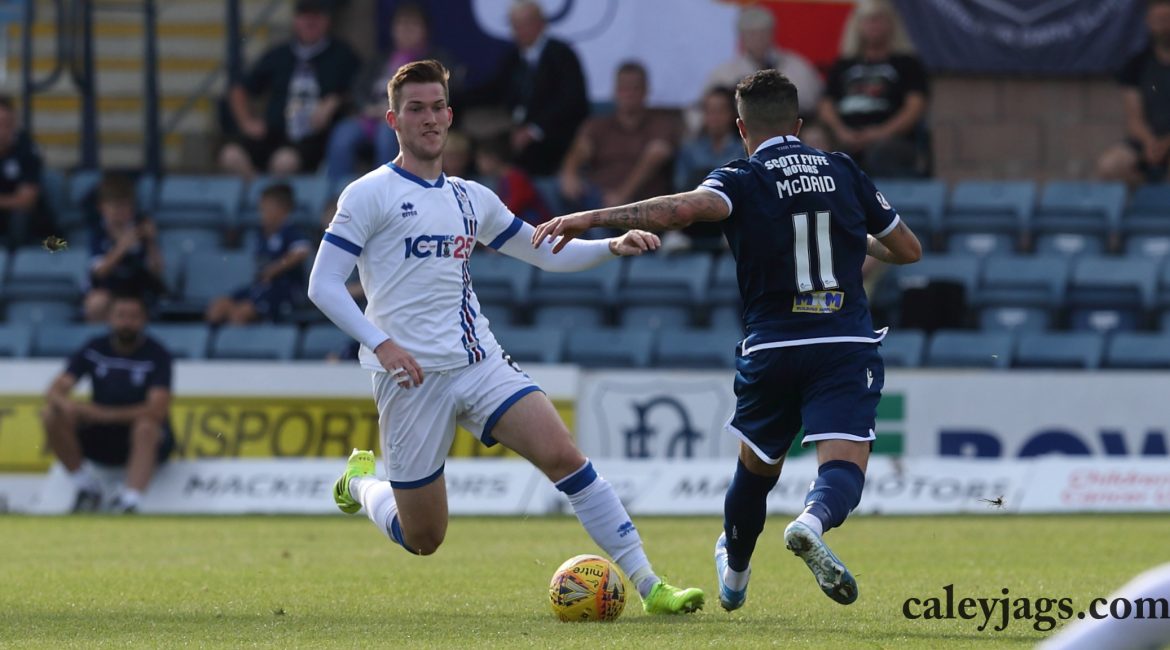 “They’ve gone through a big change, they’ve changed the dynamics. They’ve brought couple of senior players in but they’ve brought in a lot of younger players.”

“A lot of players with energy and intensity, they’ve raided the lower leagues. They’ve gone to Raith Rovers and taken Murray and Nisbet, they’ve gone to Stranraer and taken in Turner, they’ve got some good young players themselves, the young lad Todd and Coley, we had a look at him from Norwich.”

“I think they are a bit like us, they’ve had a mixed bag so far. They had a very strong League Cup section and were close to taking Celtic to penalties. They were terrific against Dundee for an hour, they were absolutely on fire but a couple of decisions went against them.”

“Dunfermline are in the position we were in last year, away from home they’re ok but they are struggling at home at the moment.”

“We have to go down there and impress our game on them, get in about them when they’ve got the ball and play and be expansive when we have it. That is what has got us success so far this season and that’s what will be the key for success on Saturday.”

“We’re full of confidence especially after a break from the league with us playing in the Cup last week. Following the two good wins against Arbroath and Morton, and a hard fought draw away against Dundee.”

“The team that played against Morton last week was strong and could play in the league. That’s something the gaffer said we didn’t have last year, the strength in depth, so I think that was a big plus for us. Especially the way both results against Morton went for us, the performance was even better.”