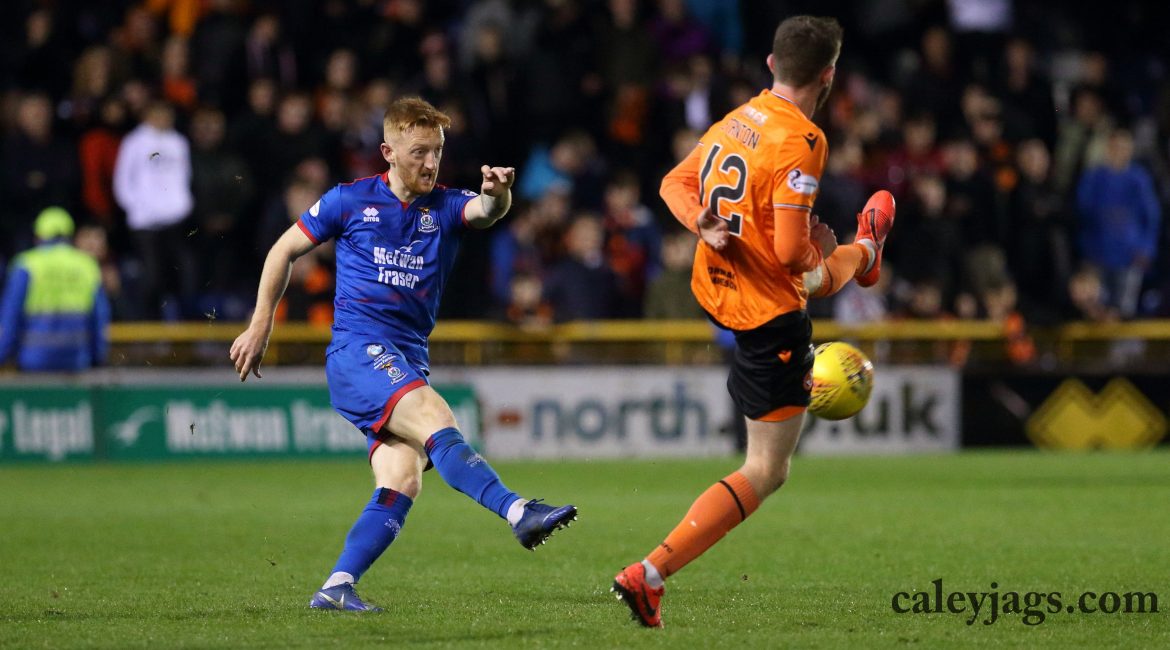 “We’re looking forward to it. United have been very consistent, by far the most consistent team in the league this year.”

“They put a real good run of 11 straight wins together to take them away from the rest of the pack and everyone else struggled to live up to the standard, in terms of results, that they’ve done.”

“They’ve got a good side, they are very efficient, they defend well, they work hard in midfield and they have boys up front who can stick the ball in the back of the net.”

“As I’ve said, we’ve had two really good games against them this season, we feel the scorelines at the finish have been harsh because in both games we were right in and had chances at 2-1 and 1-0.”

“That could have changed the game but it didn’t, and there lays the difference between United and all the other teams. When United have had the opportunity then they’ve been ruthless. That ruthlessness has seen them open up a healthy gap at the top of the table.”

“We’ll go down there, we’re playing well ourselves, we’ve got a good bit of form behind us and we want to try and take all three points.”

The ICT Supporters Travel Club are running a bus to Dundee for this game.