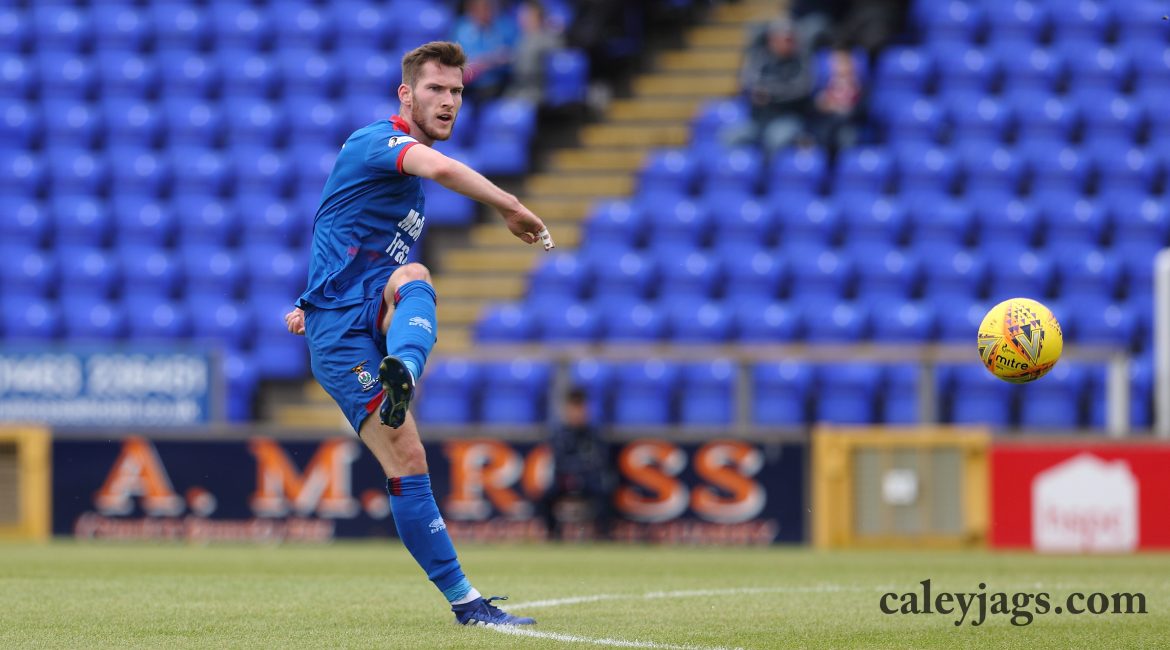 “We’re ready to go. We’ve worked hard this week again, we’ve talked about what’s required, where we need to be and we need to try and get off to a good start.”

“We have to make sure, and the mindset we’re trying to say to the players, is let’s make it a successful season. We’ve made steady progress from relegation, to 5th and nearly the play-offs that year, and third last season. Our aim now is to improve again, that’s what we want to try to do. We feel we’ve got a squad in place that’s capable of doing that.”

Dundee United exited the League Cup at the Group Stages, they earned a wins against Cowdenbeath and Stenhousemuir and a draw against Hearts. However, a loss against East Fife at Tannadice all but ended their hopes of qualification.

Tickets can be purchased from the turnstile

The ICT Supporters Travel Club are running a bus to Tannadice