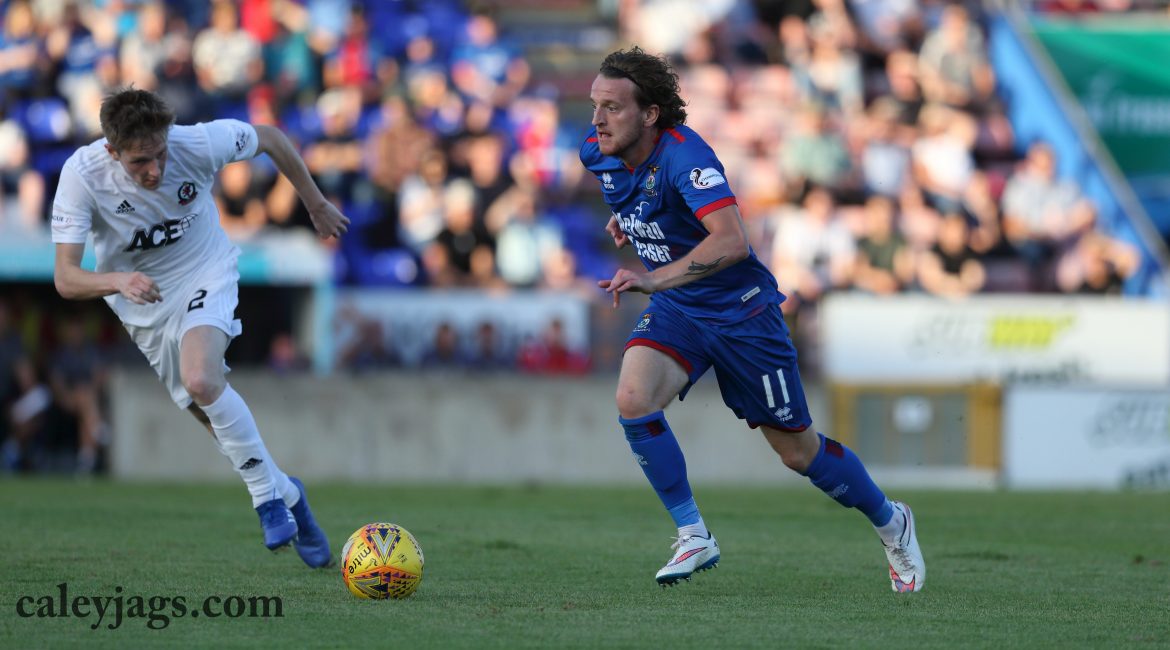 “The Group has gone to the wire, probably as expected. It’s probably not the points total ourselves and Dundee would have wanted, if we had both gone into this one nine points then that’s maybe what people would have expected but I said right at the start it wasn’t an easy group and it’s turned out that way.”

“It’s winner takes all and that’s, kind of, what we’re hoping it would be at the start. We were prepared to be a position of having to go down to Dens and win to qualify, we thought that may be the case and it is.”

PAY AT THE TURNSTILE

The ICT Supporters Travel Club are running a bus to Dens Park.