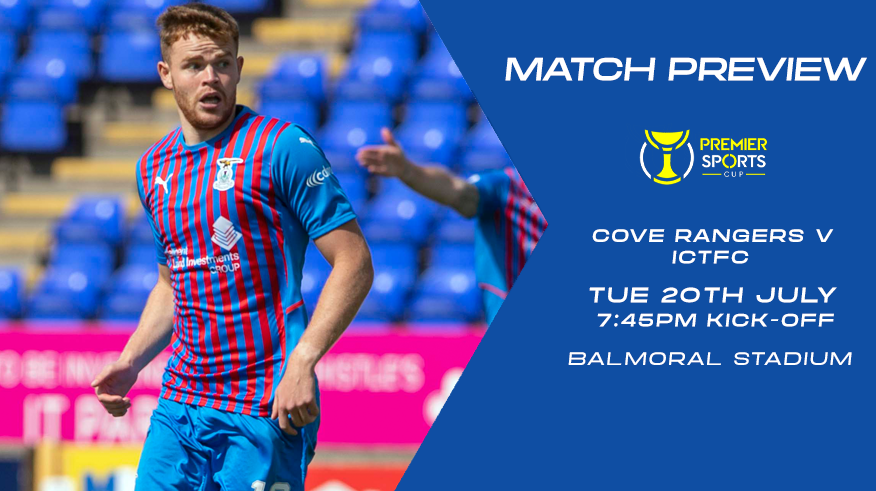 Cove Rangers have announced that there will be an away allocation for this match.

The match will also be live streamed by Cove Rangers.

“That’s where we’ve put ourselves. I don’t think it can be any simpler for us, that we know what’s in hand and what we have to do. We cannot afford a draw and a penalty shootout win now, we’ve just got to make sure we win the game and that’s what we’re aiming to do.”

“We have to be at it, it’s a must win game. I hate saying that so early in the season but that’s where we’re at with the League Cup.”

“Cove are a side that’s had their own troubles to see, they’ve had COVID issues and struggled to get personal. I think they are in a false position though as they know they’re out of the cup so they’re working on it to get fitness because they’ve hardly had any pre-season games.”

Sean Welsh – Once swelling has come down it can be assessed. Expected to be out for a couple of weeks at least.

Billy Dodds said: “He’s rolled his ankle and you know the ankle ligaments can go. We can’t assess that yet as it’s sore and swollen. Hopefully they’ve not gone and we can get him back in a few weeks. If it has then he could be out for 3-5 weeks. We’re waiting to find out that information.”