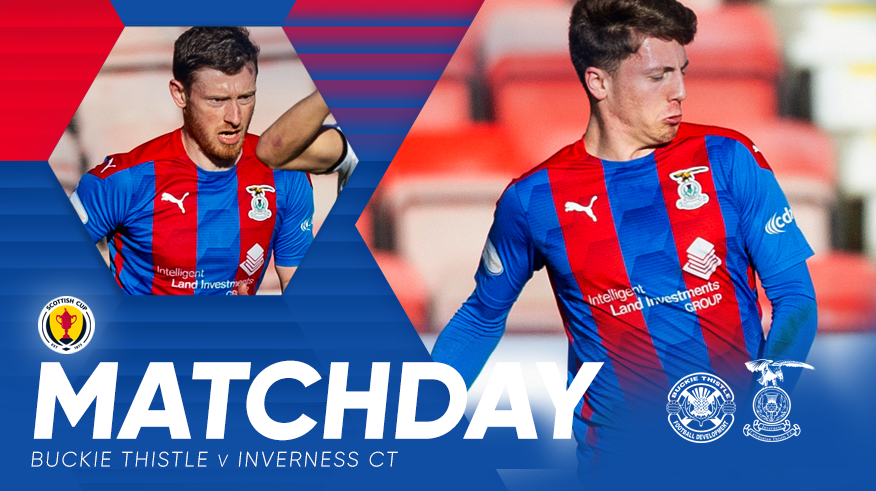 This match will be show live on PPV on https://buckietv.co.uk

PPV is £10 for this match. Once registered and logged on, supporters’ can pay via credit card or through an existing paypal account if they already have one set-up.

“I think Highland League players in general will want to prove a point. I know Lewis MacKinnon was here, the manager was here and Andy MacAskill too so there’s been a few.”

“It’s Scottish Cup so it’s our job to get the boys focused to have the right attitude, treat Buckie with respect and we’ll do that with our team selection. Hopefully if we go out there with the right attitude we will get the right result.”

“We realised that Buckie haven’t had a competitive game in two or three months so it is important that we start fast and play at a right good tempo. We have to treat them with respect, at the same time, we have to go and do our thing to impose our game plan on the match.”

Barry Wilson said: “We have a couple suspended, we have a couple of the younger lads who are cup tied too and a couple of injuries so we will be limited with what we can do but it will be as strong as side as we can possibly play.”

“David Carson and Brad Mckay are suspend from last season’s Scottish Cup. Lewis Hyde and Shane Harkness are cup tied having featured for Rothes in the cup earlier this season.”