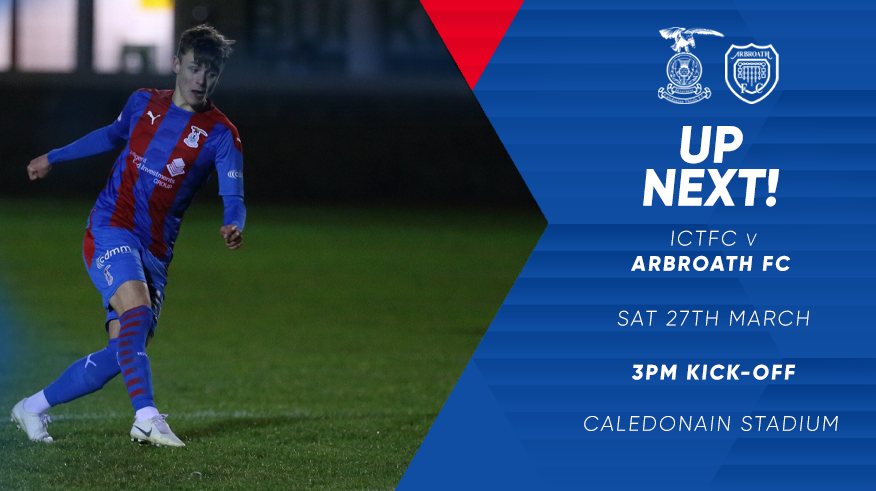 “It’ll be a tough game, I’ve watched four or five of their games. I watched them and they were really organised and got a good result against Hearts.”

“I’m fully aware of how Dick and Iain Campbell coach, I think they’re really thorough there and it’ll be a real tough match but going into the match with two league wins it’s good form we’re going in with.”

Neil McCann said: “Daniel MacKay is a doubt. We’re not sure if he will feature at the weekend which we will need to address. That’s just one of those things having so many games. We’re hopeful he’ll feature, he’s come into the side and played at full power, plays in bursts and with those types of players they run the risks of picking up knocks. We’ll keep our fingers crossed but it may come too soon for him.”