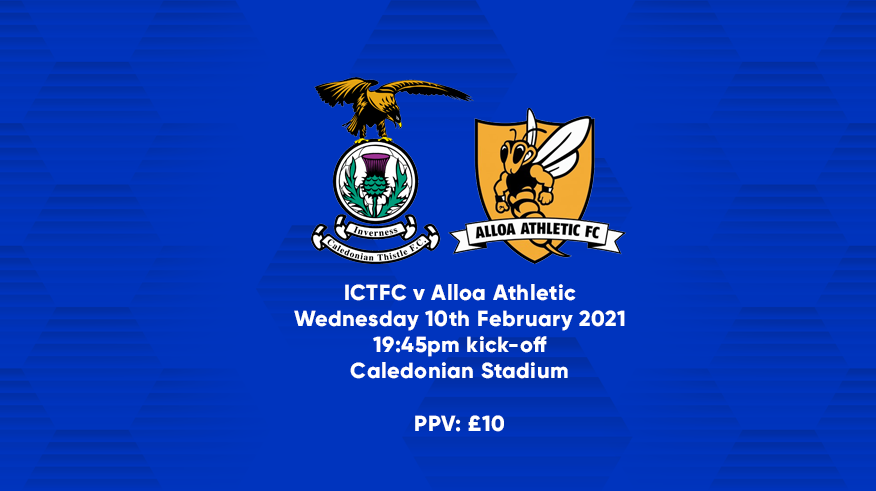 “Everyone in this league has had little runs of results, we know the dangers of Alloa from the last match we played against them.”

“We went down there, controlled the match for well over an hour and then they scored an absolute wonder free-kick and then Mark [Ridgers] makes an unfortunate mistake and the game is turned on its head.”

“It was the same on Saturday, Queen of the South dominated most of the first half and I think Alloa scored with their only real attack on goal.”

“But in the second-half, they got their goal and defended for their lives and got a good result against a Queen of the South side that were on a good run.”

John Robertson confirmed that Danny Devine has returned to training.