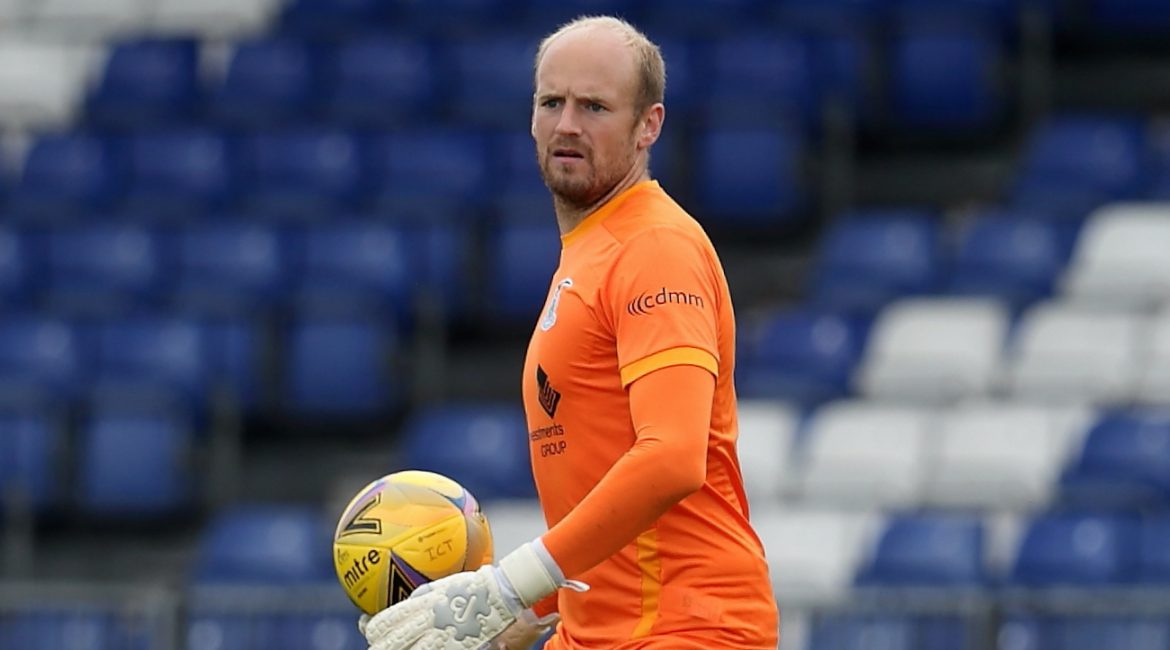 Inverness Caledonian Thistle FC are delighted to announce that Goalkeeper Mark Ridgers has signed a new 2 year extension with the club.

Ridgers joined ICTFC back in the summer of 2017 and has since gone on to make 162 appearances so far.

He has kept 59 clean sheets during his time at the club.  This is the second most clean sheets for an ICTFC goalkeeper in the club’s history.

This season, Mark has kept three clean sheets in his last three matches to start our league campaign.

Mark played in the 2018 IRN-BRU Cup final win against Dumbarton and also was part of the squad declared joint winners with Raith Rovers for season 2019/20.  Mark won the ICTFC Players’ Player of the Year award for 2019/20.

Following the signing his new contract, Mark will speak to the media and ictfc.com tomorrow.