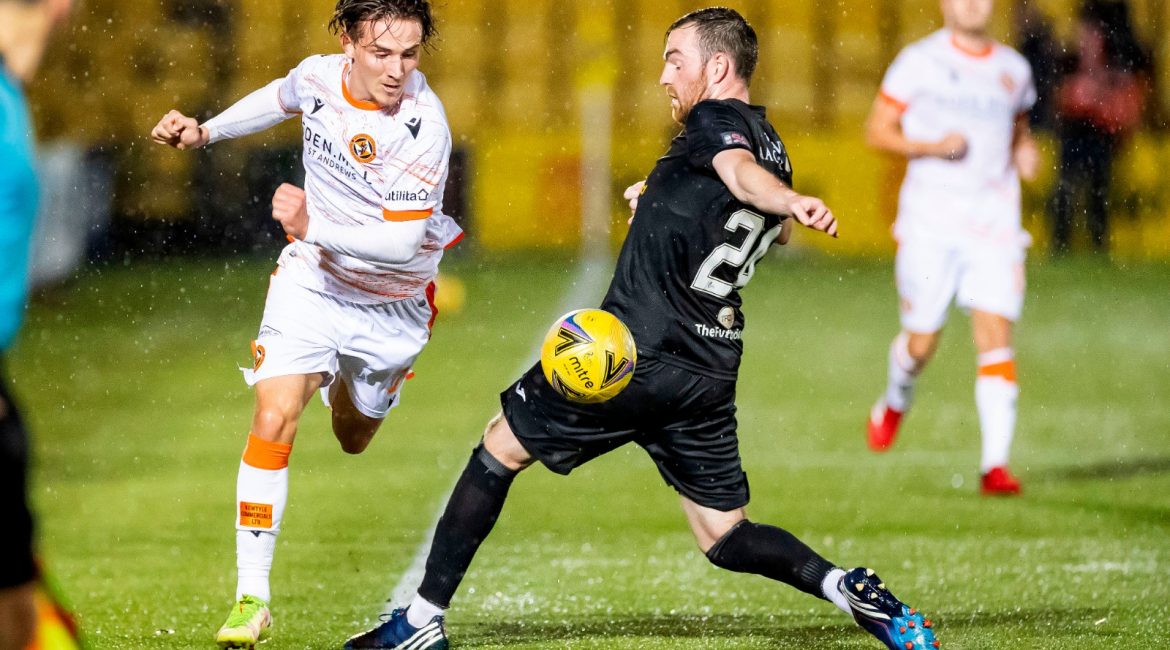 Inverness Caledonian Thistle can confirm the signing of forward Logan Chalmers on loan from Dundee United until the end of the season.

21-year-old Logan, is a Dundee United academy graduate having played for United since he was 10 years old.

He has played 40 games for United, featuring in the Scottish Premiership and Championship and his pace and creativity identified him as an ideal player to join our title chase this season.

Logan has also represented Scotland at Under 21 and Under 17s level.

Chalmers will link up with the squad for tomorrow’s match against Dunfermline Athletic.