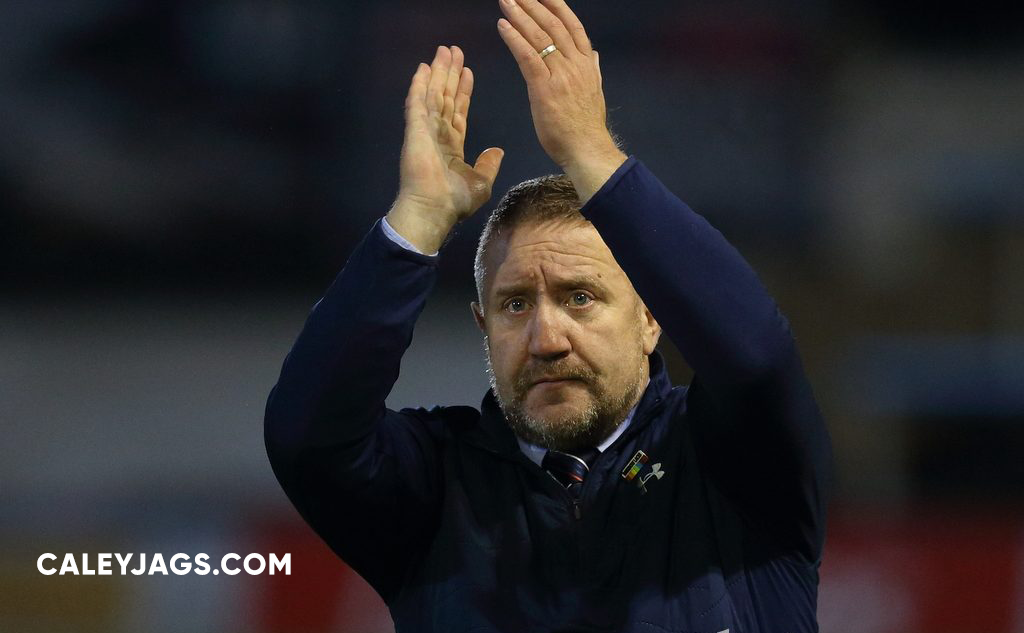 Inverness Caledonian Thistle are delighted that, ICTFC Manager, John Robertson will be inducted into the Scottish Football Hall of Fame at this year’s annual dinner at Scotland’s National Stadium, Hampden Park on Sunday 27 October.

John has been Manager since returned to the club in 2017 and during his current tenure, he has overseen our longest ever run of clean sheets, recorded our record unbeaten run of 25 league games, secured our and his, second Challenge Cup victory in 2018, reached the Scottish Cup Semi-Final and finished 3rd in the league last season.

In his first tenure as Caley Thistle boss between 2002 and 2004, John guided the club to their first promotion to the Scottish Premier League in the 2003/04 season and won the 2004 Challenge Cup.

John is the most prolific goalscorer in the history of Heart of Midlothian FC, scoring 214 league goals including a record 27 competitive goals against city rivals Hibernian.

Apart from a brief spell with Newcastle United, the majority of John’s career was spent with the Tynecastle side where he would win the Scottish Cup in 1998 and the Scottish Premier Division top goalscorer award in the 89-90 season with 17 league goals. John was capped 16 times for Scotland, scoring three goals.