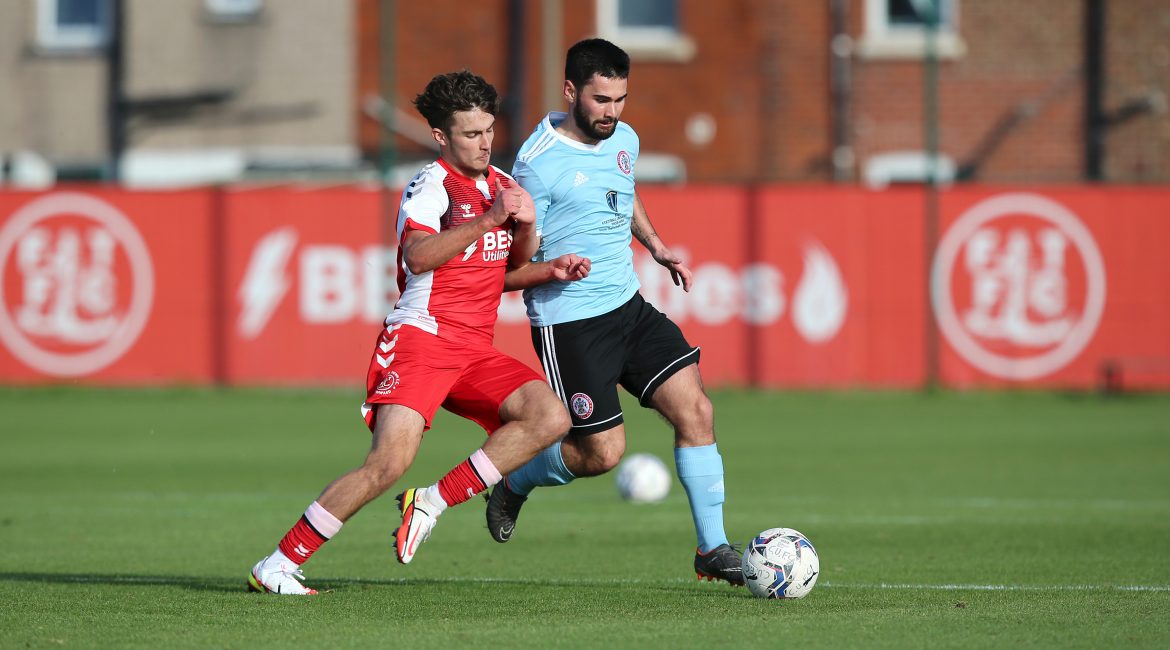 Inverness Caledonian Thistle FC can confirm the loan signing of striker Joe Hardy from Accrington Stanley until the end of the season.

Joe, 23-years-old, is a striker and spent time at Academy level at Tranmere Rovers, Manchester City and Brentford. Joe was named the Brentford B Players’ Player of the Year during the 2018-19 season.

Hardy signed for Liverpool in January 2020 and played for their U23s team. He made his professional debut at Liverpool on 4th February 2020 against Shrewsbury Town in the FA Cup Fourth Round.