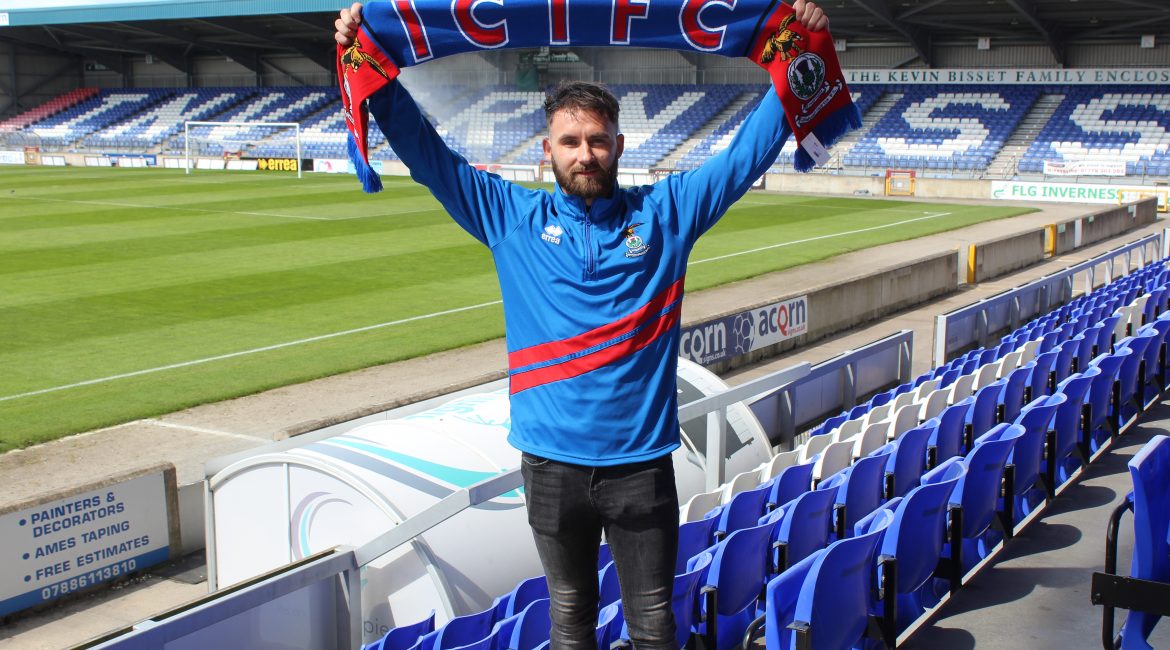 The club is delighted to announce the pre-contract signing of James Keatings.

The 27 year old striker spent 10 years with Celtic before signing for Hamilton Accies. He was a key player in Hearts record breaking Championship winning season, scoring 11 goals. He then sensationally crossed the Edinburgh divide to sign for Hibernian where he once again won the Championship and the Scottish Cup before re-signing with Hamilton.

James will be joining the club on a 2 year deal.

ICTFC Manager John Robertson said: “I’m delighted, he’s a vastly experienced quality player who scores and makes goals. He’ll be a huge asset to the club, we’re delighted as we’ve been tracking James for a while now and we’re delighted to get it over the line.”

James Keatings said: “Going over the past few seasons I’ve had a few injuries, I know John Robertson well from my time at Hearts and I’ve always kept in contact so I just felt this was the right move.”

“The club have massive games coming up, hopefully they can get through them and get into the Premiership. It’s a great time for the club, there is a buzz around it and I’m looking forward to getting started. I’m hoping to bring plenty goals, assists and experience.”

“I think Caley Thistle are a very good team and play good football. They are competing well, getting results and have had a great season. It’s up to them to keep going, keep pushing and I’m sure they’ll fancy themselves in the play-offs too.”

There will be more quotes from James in tomorrow’s FREE Digital Matchday Programme.