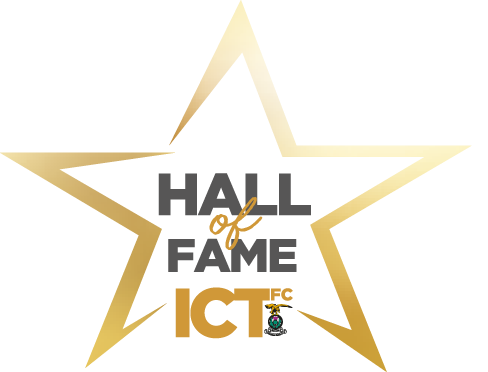 The club’s second ever Hall of Fame dinner takes place on Saturday 26th October at the MacDonald Drumossie Hotel and the club can announce the following nominees for the Legends and Memorable Moment awards, which fans are able to vote for online.

There will be voting slips available throughout the stadium at tomorrow’s game v Partick Thistle. Completed slips to be handed in to either the shop or the main reception where collection boxes will be placed.

The Legends Award applies to a legend of Inverness Caledonian Thistle from 1994 to present, making a significant contribution as a player (now retired) or a manager

The nominations for this award are

The other award is the Memorable Moments award

The Criteria for this award is  – A player or manager (not a current Hall of Fame inductee) past or present who has contributed to a significant moment which is held in high regard by Inverness Caledonian Thistle Football Club supporters.

The nominees for this award are as follows:

John Hughes – Lifting the Scottish Cup at Hampden in 2015

Voting will close at 10pm on Sunday 13th October, There will be paper slips at tomorrow’s game against Partick Thistle giving supporters their opportunity to pick their nominee.

Tickets are on sale now for the event, in which Legendary Scotland, Rangers, and Blackburn captain Colin Hendry will be guest of honour for what promises to be an incredible evening, celebrating our clubs history as we honour the past, and inspire the future.