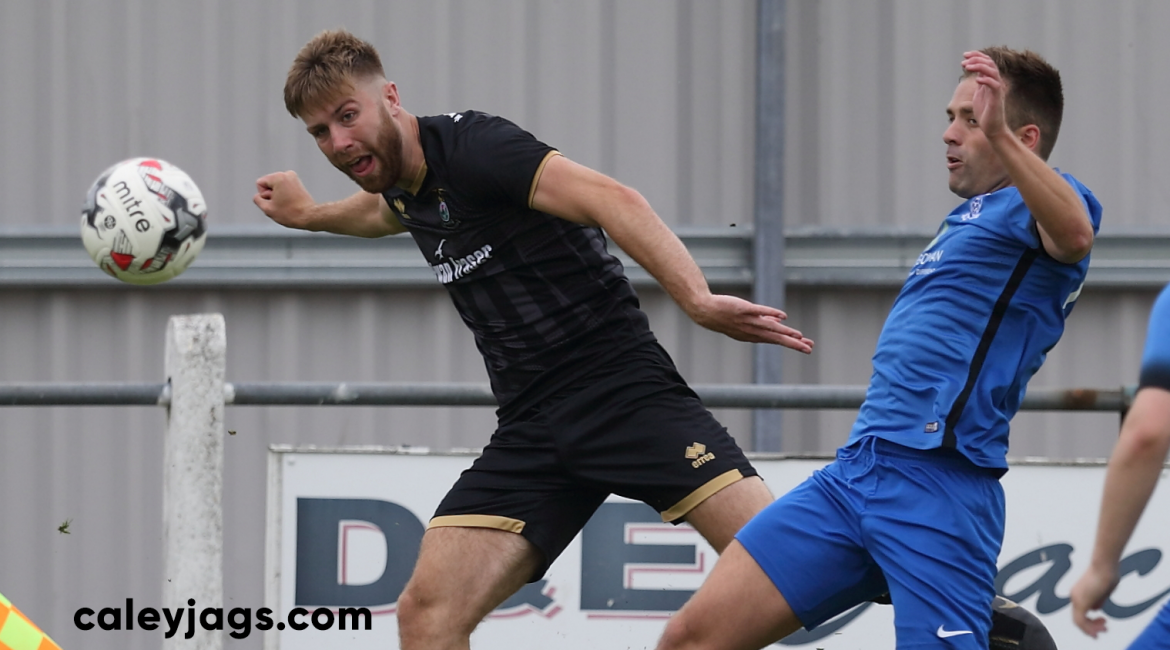 John Robertson said: “It’s not a fracture which is good, whilst it is a blow it looks like 6-8 weeks out which will take us closer to the August deadline so we’ll look at that.”

“At the moment, we’re not looking to replace him, he’s generally a quick healer and if it looks like that the we’ll see it out. If it looks like he’s going to be longer than that then we may have to dip in before the transfer deadline but, at this moment, we’re hopeful Shaun will be with us and ready to go before the end of August.”