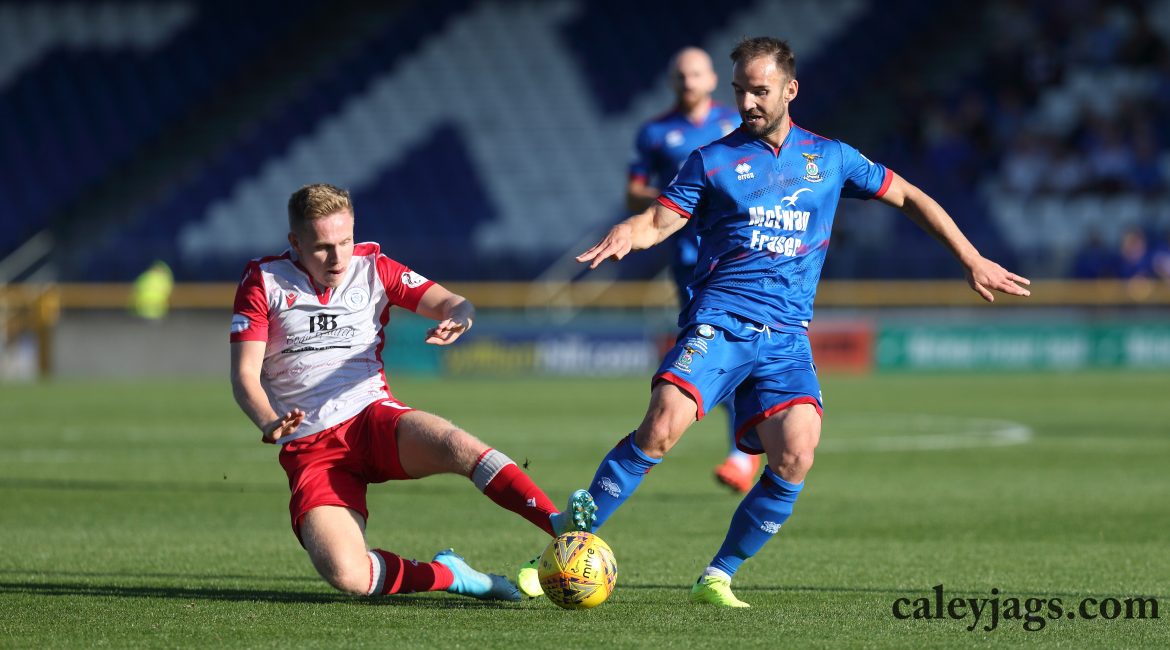 Robertson said: “It’s his metatarsal, his opposite metatarsal this time. He’s going to spend a similar amount of time out again, it may be three or four months out again. It’s unfortunate that it is his other foot, he’ll go for a operation next week and then he’ll start the long rehab back.”