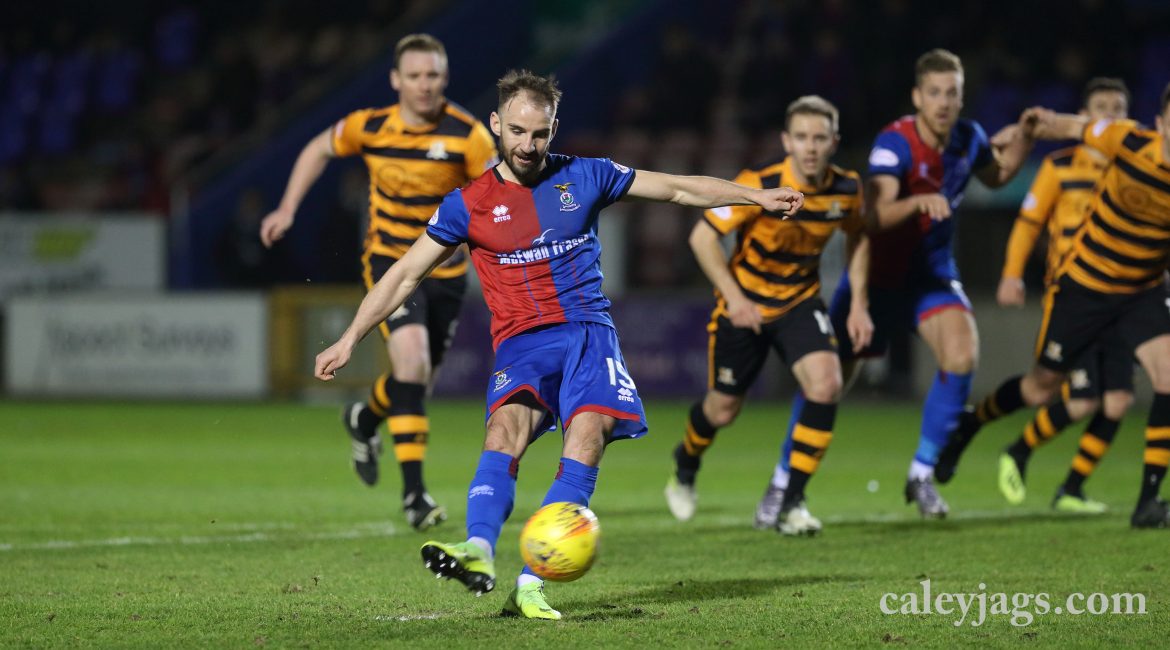 John Robertson gave the following update on the fitness of Sean Welsh, after Welsh limped off injured against Alloa Athletic on Tuesday.

Robertson told the press: “We’re just waiting on confirmation but Sean Welsh may be out for the rest of the season. It looked like he’s cracked a metatarsal, which he’s done before.”

“It’s not been confirmed yet but it’s certainly looking that way, we’re just waiting on the scan coming back. That’ll be a blow as Sean has been terrific for us all season and has been one of the unsung heroes, he’s in the team every week and he’s there for a reason because of the job he does for us. Saying that, it’s time for other players to step up now.”

Robertson also said Anthony McDonald has returned to training but won’t make Saturday. Robbo is hopeful that McDonald can make Tuesday’s squad for the game against Ross County.