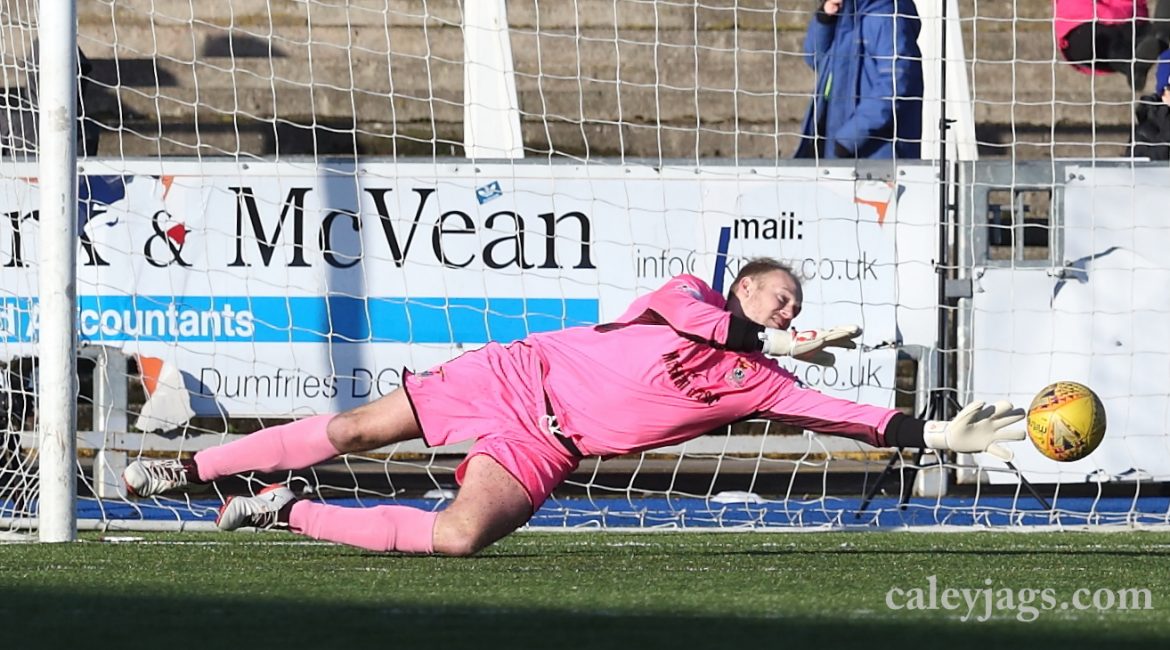 Robertson said: “Mark is going to miss the game against Morton, he’s dislocated his finger, so we just have to see how quickly it settles down.”

“Cammy Mackay will come in, we’ve got no problem there as he’s already come in this season.”

Robertson also regarding the squad for the Morton game: “Owain Fon Williams still has an ongoing groin issue, Carl Tremarco is sore, Coll Donaldson is still recovering from a back spasm so it may come a bit too early for him but we’ll not make that decision until tomorrow. “

“Anthony McDonald will come back into the squad and two or three of the under 18s will be involved again.”