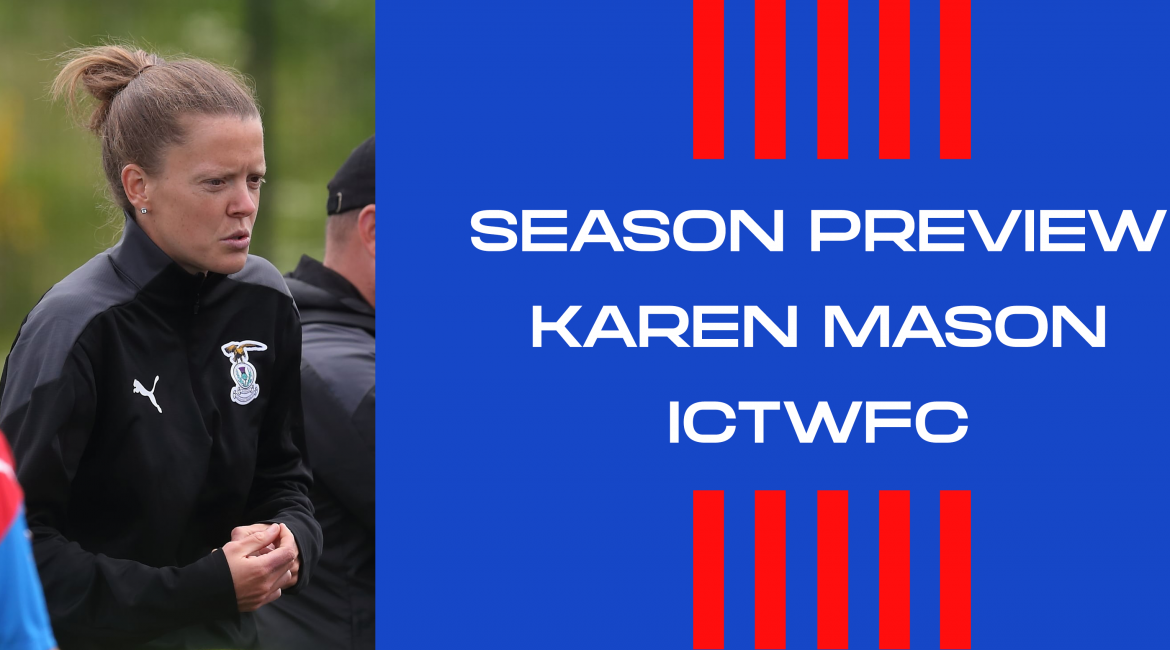 The Inverness Caledonian Thistle Women’s team finally get back to league business this weekend as they face East Fife away from home this Sunday.

ICTWFC Manager Karen Mason is looking forward to getting back

“We are all really looking forward to it. With the start stop of last year and then the season being declared null and void, it has been great to have something to work towards again.” said Manager Karen Mason

Mason said: “They have been really useful in getting the girls up to game speed, we usually aren’t fortunate enough to be able to get as many of 6 matches in before a season so that has been a real bonus”

“It has given all the players an opportunity to prove themselves and it has allowed us to see players in different positions and in different starting 11s.”

The ICTWFC Manager is also delighted that her squad has risen to the challenge of improving their fitness.

She said: “The majority are looking really sharp and have worked incredibly hard throughout the sessions we have put on. I challenged them over the past couple of weeks to increase their levels of fitness and they have risen to that. Katie Cleland and Julia Scott unfortunately sustained long term injuries early on and they will be a big miss in our opening few games.”

“We will also be losing a couple of players to University in September but I hope now that we have more depth in the squad with some promising youngsters coming through that we should be ready for that.”

She said: “We have rarely played an East Fife team that are not willing to work hard for 90 minutes. They caused us some problems at the back in our preseason friendly so we will have to ensure that we cope with that better this time around. However, the girls are all prepared to work just as hard, if not harder than them to ensure that we take the first 3 points of the season back up the road with us.”