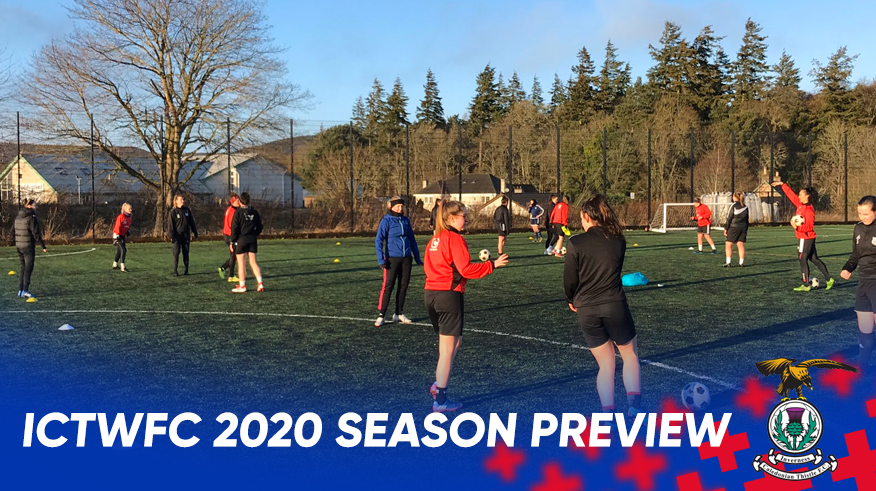 ICTWFC begin their season next Sunday, as they host Westdyke.

Boss Karen Mason gives her thoughts ahead of the new campaign:

How have preparations been for the upcoming season?

“Preparations have gone well so far, numbers have been great at training and the girls have all been working really hard. The new players that have come in have settled in well and are starting to show what they are capable of. There is a real hunger among the squad to do well this year and this has been reflective in their training.”

Is it pleasing that your squad is quite settled going into this campaign with only one player leaving?

“It is always great to retain a squad from one season to the next so we can continue to move forward with everyone on the same page and knowing what our shared goal is. It’s good that we know the players inside out and know what we can expect from them.“

You have drawn St Mirren at home in the Championship Cup first round, what’s your thoughts ahead of that tie?

“I am delighted that we have a home tie as it is not often that we are that fortunate. We don’t know much about St Mirren as they are a relatively new outlet and were accepted into the Championship coming from the SWFL2. We will approach this like any other game, not taking anything for granted and making sure that we perform to a standard that ensures that we win and make it to the next round.“

What are your hopes and expectations heading into the new campaign?

“After last season, the realistic expectation would be to contend for the League Championship this year. As mentioned we have kept the same core of players and we are aiming to put the wrongs of last year right to earn our right to play in the SWPL2. I believe that we have the talent, desire and want to go all of the way and we fully intend to do so. We would also like to go as far as we can in the League Cup and see if we can equal or better our journey in the Scottish Cup.”